It’ll see renovators, tradies and other volunteers gather for the week-long effort to bring relief to struggling farmers in the district.

.@chrissmithradio is broadcasting live from Forbes today and Tuesday for the Mega Farm Rescue with @RuralAidAust

Over 185 volunteers have gathered for the week-long rescue of 14 local farms. pic.twitter.com/PUkZvx2F70

But why was this regional community chosen out of the many areas doing it tough in New South Wales?

She tells Chris her own business has suffered when floods hit the region and the community rallied to help her.

“I turned around and said, ‘Look what can we do to actually help the farmers that have supported us?'”

“Bring it on. It’s what Australians do,” she said.

Rural Aid CEO Charles Alder tells Chris while there has been rain, it’s “not enough to break the drought”.

“They’re on an upward swing. It’s been pretty bad for them.”

He says “it’s tough” after the season was too dry for him to plant his wheat crops.

See photos from the broadcast and rescue below 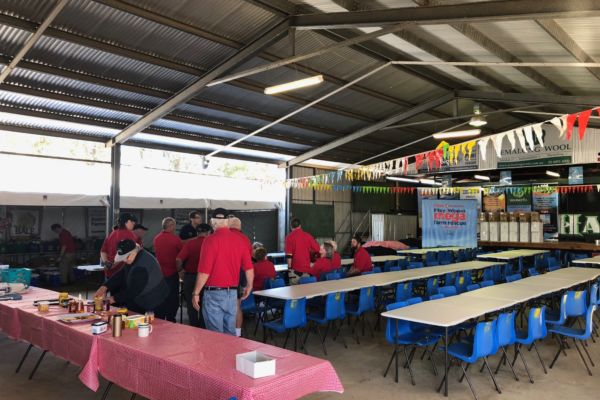 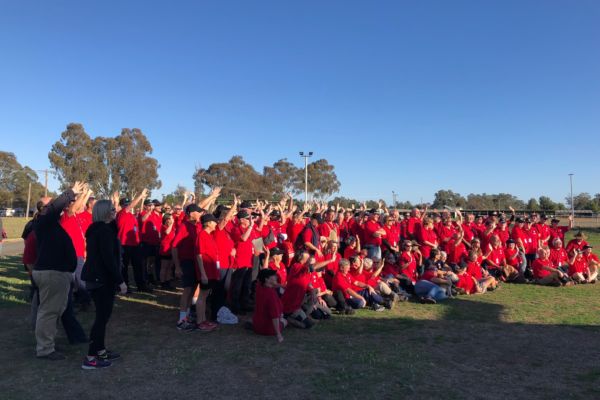 Some of the 185 volunteers who have gathered to help 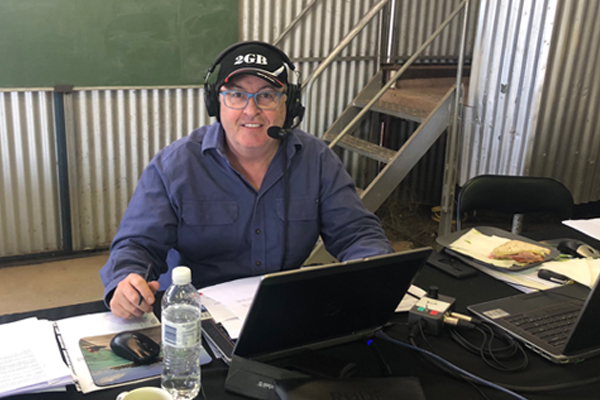 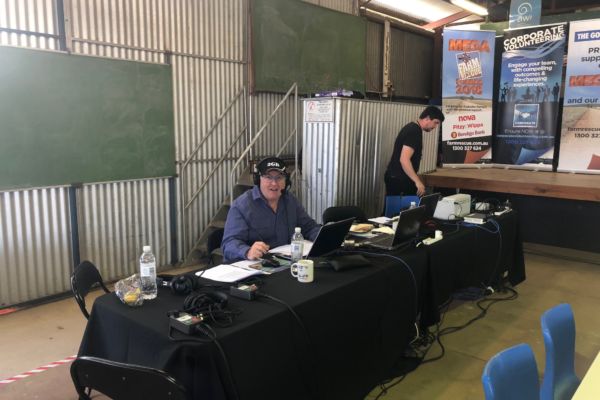 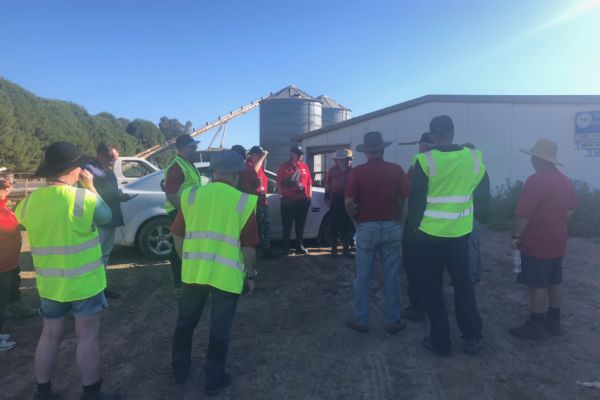 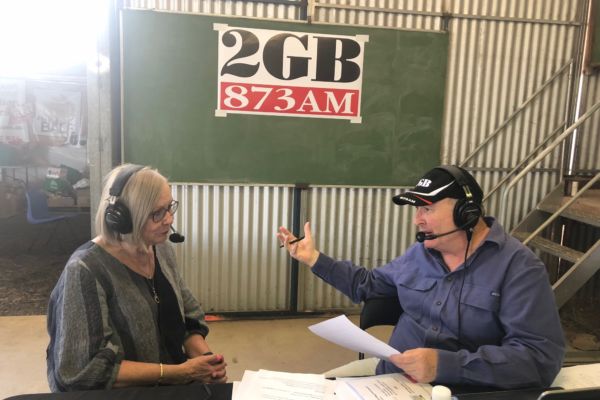 “It makes me want to cry. It really makes you know what a great country we live in.”