Mr Waller joined Jim Wilson in the hours following the race, tearful in his reflections.

“What we’ve been through as a country for the last 18 months has been tough, so well done Australia and New Zealand.

“We’ve done it. We’ve come through it, and what better way Jim, than celebrating it with a horse race?”

Press PLAY below to hear his post-win interview

Daily Telegraph racing editor Ray Thomas told Jim Wilson the mare has well and truly put debate over her credentials as a champion to bed.

“And to think … on Saturday afternoon Chris Waller was agonising over whether to run Verry Elleegant today!”

Press PLAY below to hear the full Melbourne Cup recap

Cup Day has made several winners of the 2GB Drive team, including Jim’s mother Mary-Lou who surprised her son by revealing her successful tip via the open line.

“That wasn’t on the back of your son’s advice,” Jim laughed.

Press PLAY below to hear her call 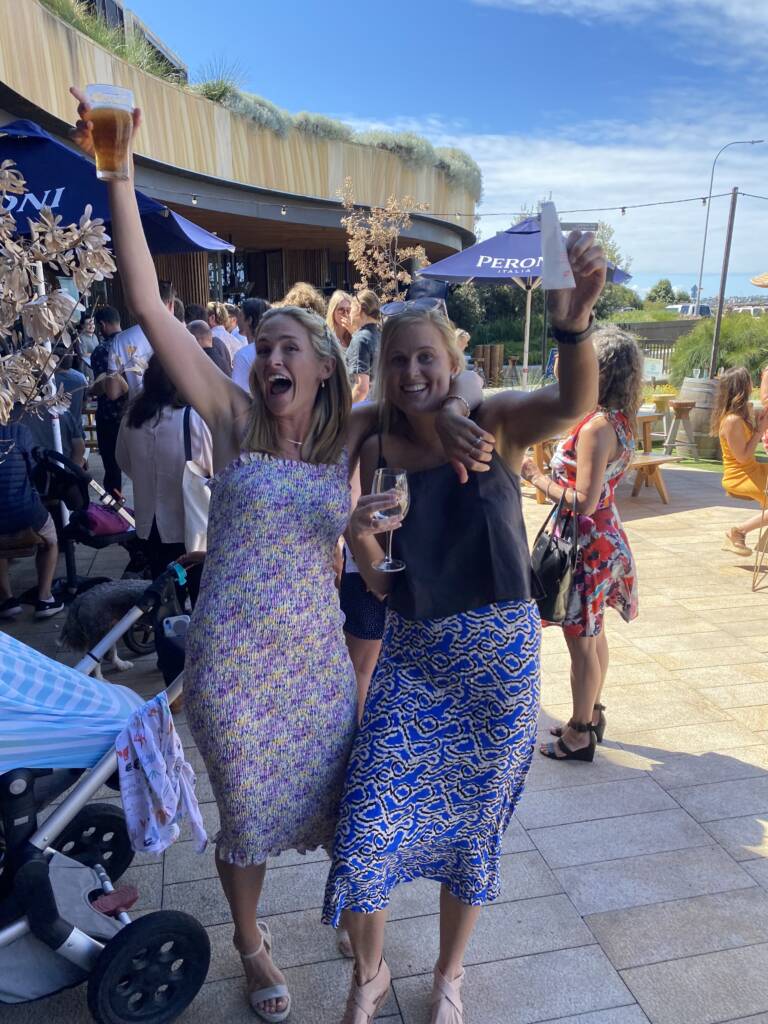