An ongoing joint-agency counter terrorism operation has seen police converge on a number of locations of interest in Queensland.

Earlier this year, a group with members with suspected extremist ideology and access to firearms came to the attention of NSW Police, the Australian Federal Police and ASIO.

An investigation into the group led to three arrests in June, and another 38-year-old man was arrested on Tuesday on the Gold Coast.

He has been charged with a cross-border offence of disposal or acquisition of a firearm.

Search warrants executed at properties in the Gold Coast and Lowmead, a beauty salon at Varsity Lakes, and an aircraft hangar at Gold Coast Airport resulted in the seizure of a double barrel shotgun, a pump-action shotgun, a .22 calibre rifle, two SKS rifles, and various calibres of ammunition. 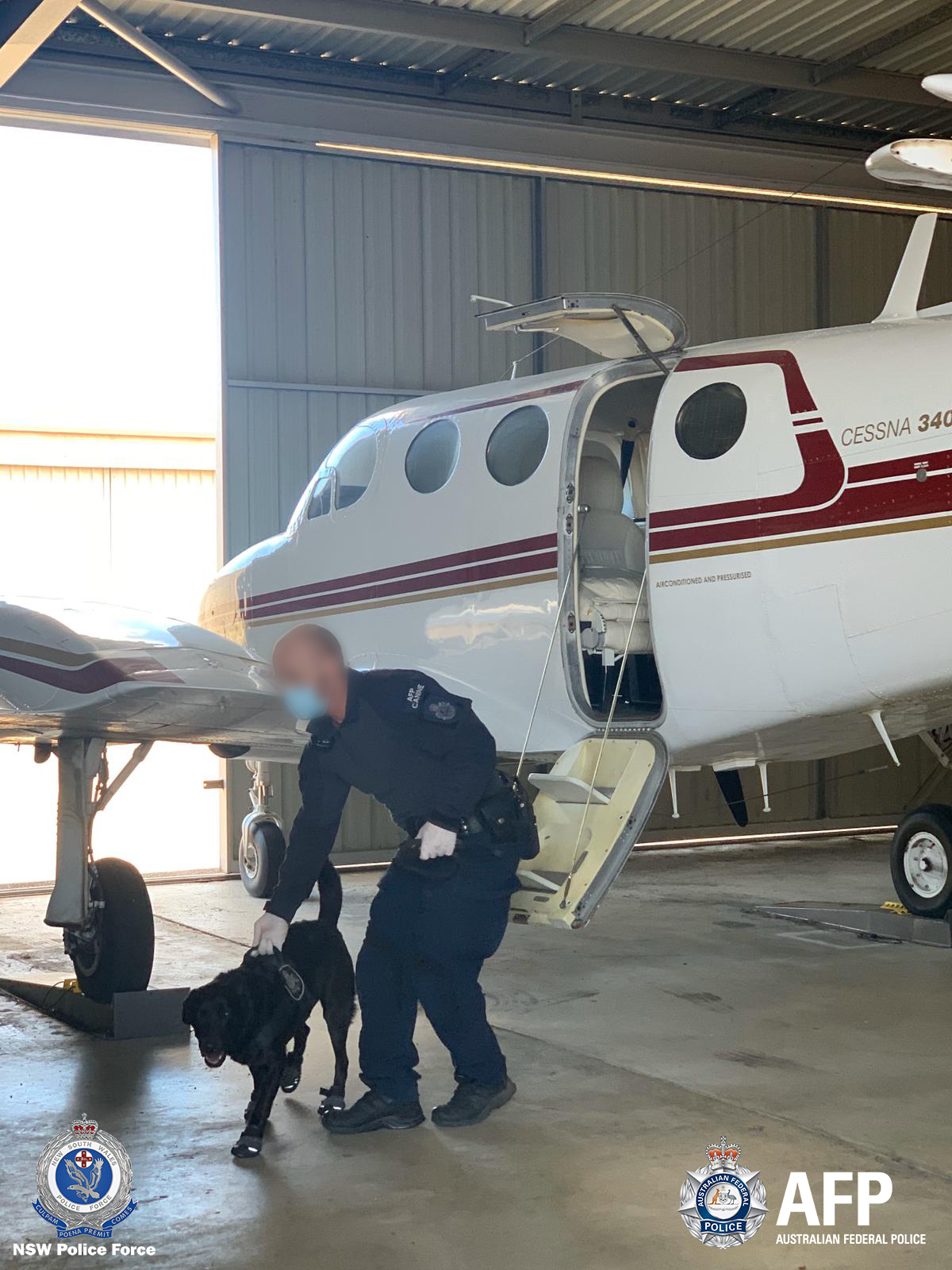 Tens of thousands of dollars in cash, encrypted phones, clothing and documentation were also seized.

“We will allege that that aircraft was used to transit certain items between states.

“We’re mindful around the transiting of illegal weapons and other contraband, and … certainly open to the fact that that is done by air, road, or otherwise.”