The late Labor Senator’s husband, Andrew Landeryou, sent a clear message to those accused of bullying his wife.

ABC’s political correspondent Laura Tingle did not run the comments on The 7.30 Report.

“It was an airbrushing of history,” Ben said.

The ABC program didn’t address the bullying allegations until the day of the funeral. 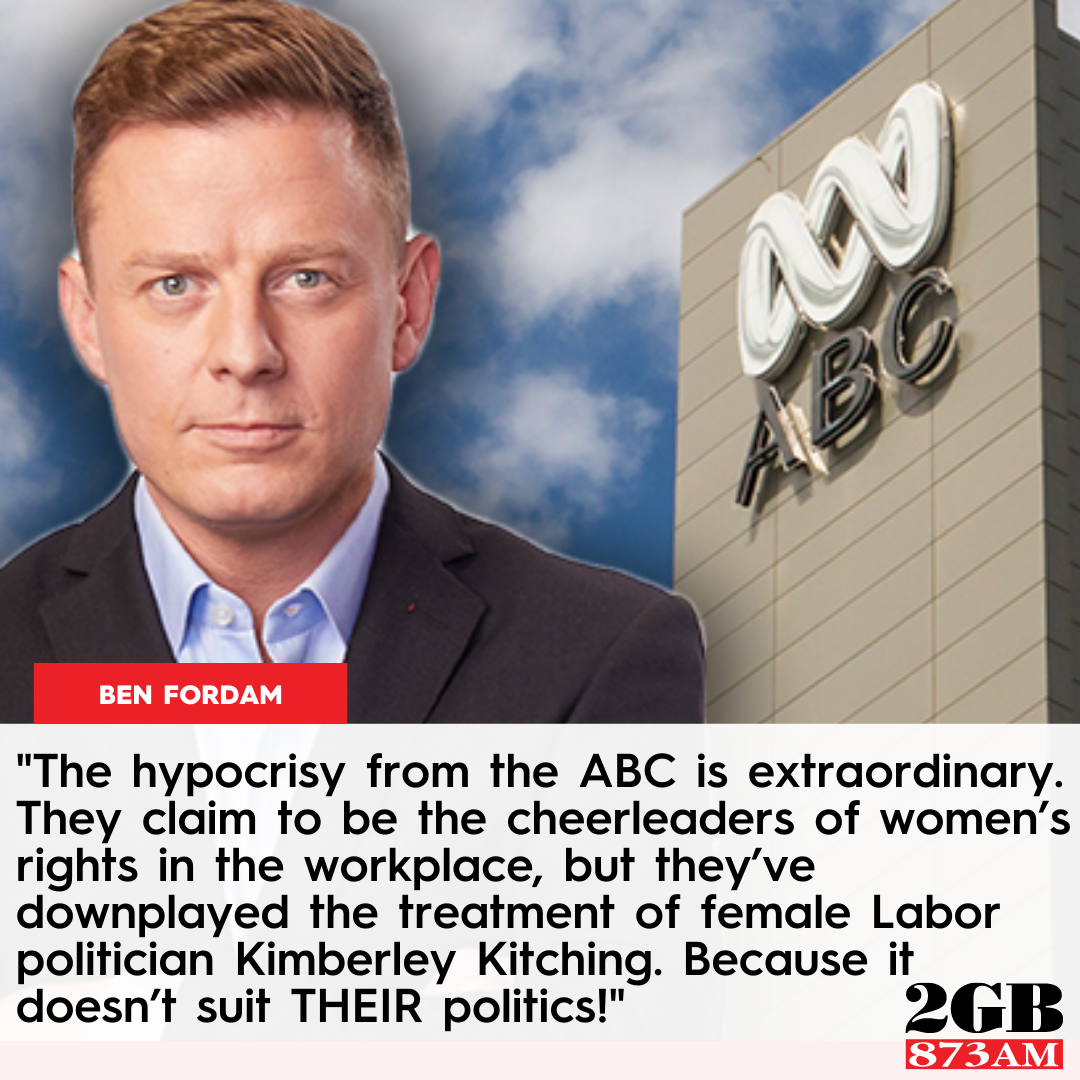 Ben has highlighted the lack of reporting of the allegations of a number of other ABC shows.

Press PLAY below to hear the full details