Ben Fordham has caught out a p-plate driver who tried to discredit police live on-air.

The officer didn’t breath test him, instead telling Jarrod he’d be receiving a $263 fine and two demerit points for incorrectly displaying his P plates.

Jarrod spoke with Ben Fordham, claiming he took this photo straight after the incident, with the police officer standing next to him. 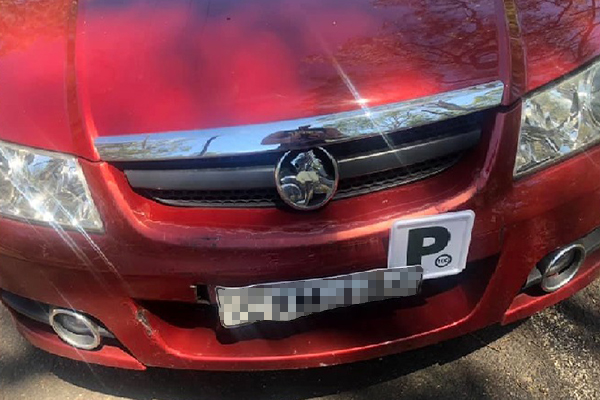 But the police have revealed a very different story.

They say Jarrod took his photo well after the incident and has replaced and repositioned the original P plates.

And they’ve sent through their own photo as proof! 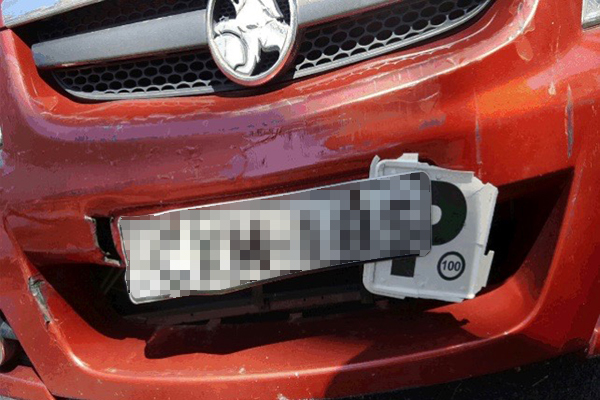 Jarrod came on the radio thinking he could discredit police but got a very different response.

Ben revealed he had the actual photos from police and confronted him about his lies, resulting in one of the most awkward responses we’ve ever heard.

Click PLAY below to hear the confrontation, live on-air

“He’s trying to discredit us and it really makes me upset.”