A Windsor woman has been fined $464 for running a red light during the NSW floods – despite being instructed to by an SES volunteer.

Belinda Nichols was turned back as the water across her path rose, at the height of the Hawkesbury-Nepean floods in March.

Despite the circumstances, Revenue NSW decided “leniency is not appropriate for this offence” (see full letter below).

Jim called on state revenue to rescind the fine.

“Seriously, this is out of control!”

After hearing her case, Finance Minister Damien Tudehope apologised and delivered the good news Ms Nichols has been waiting for – the fine and demerit points have been cancelled.

“Sometimes government makes mistakes, and this is one of them.

“That is just inexplicable that that decision wasn’t made quicker.”

Mr Tudehope also revealed any other motorists who were fined in a flooded area can also have their fines waived.

Press PLAY below to hear the full story, and the Minister’s response 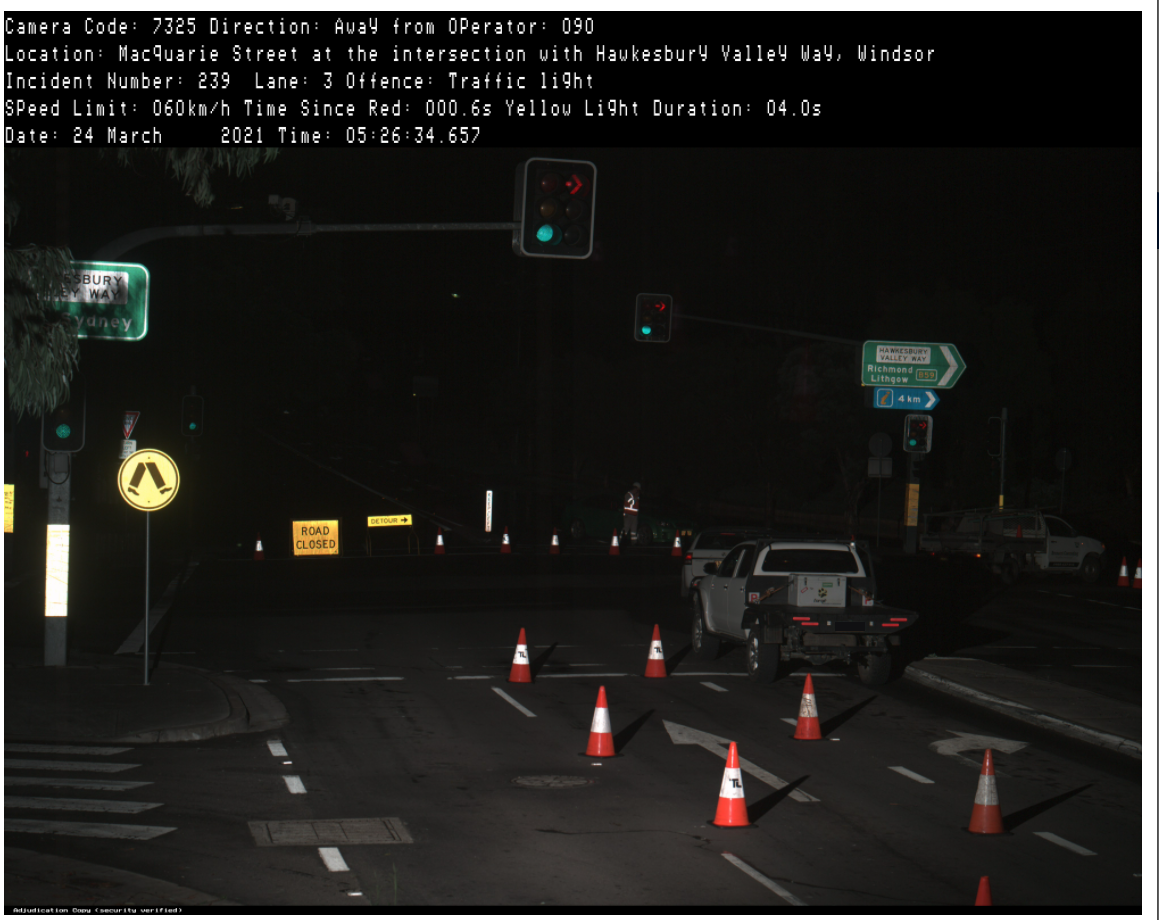 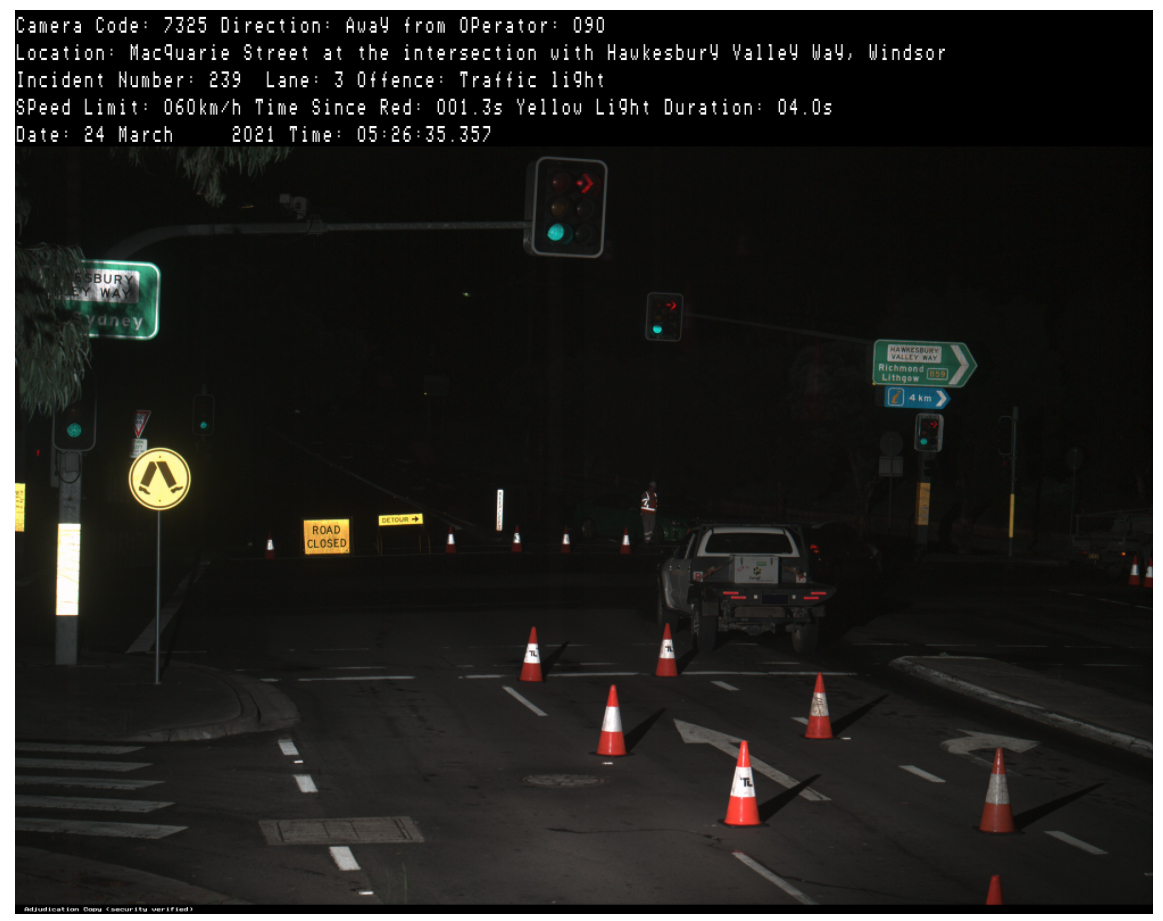 Letter to Ms Nichols from Revenue NSW (click to enlarge): 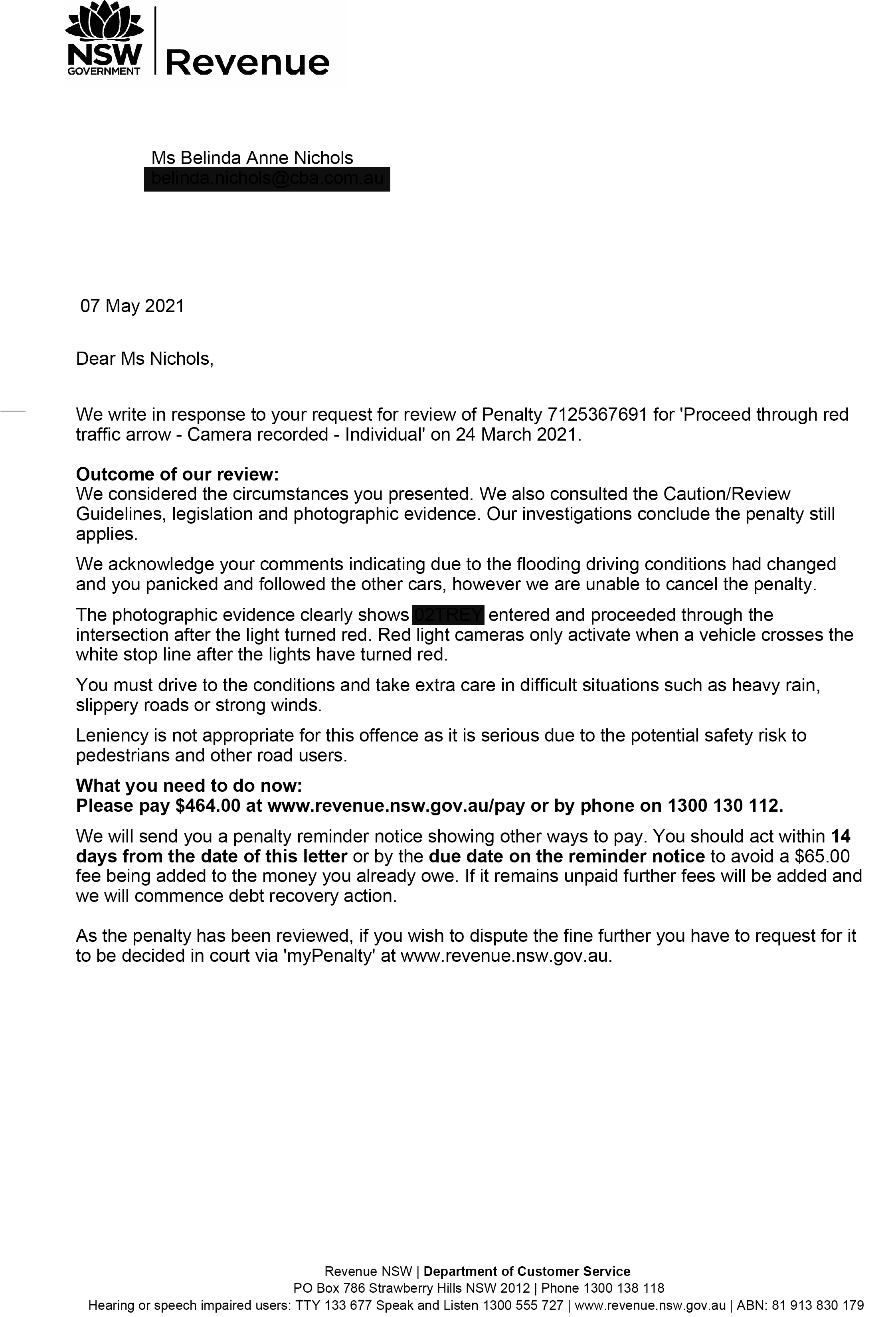