Why Macao is the hottest holiday for foodies in 2018

Melt-in-the-mouth Macao egg tarts, fluffy pork chop buns and zingy peanut and coconut marinated chicken. These are just some of the delicious dishes you can discover in Macao, one of the newest destinations to be recognised as a UNESCO Creative City of Gastronomy.

Situated on the Pearl River Delta in southern China, the former Portuguese trading post boasts a rich culinary heritage that’s over 450 years old. Traditional Macanese food, such as Portuguese chicken, chili prawns and salt cod, combines a medley of flavours from Portugal and its former colonies, such as Goa and Brazil, as well as Southeast Asia and China. This delicious mingling of east-meets-west has lead culinary experts to believe that Macanese food was the world’s first fusion cuisine. 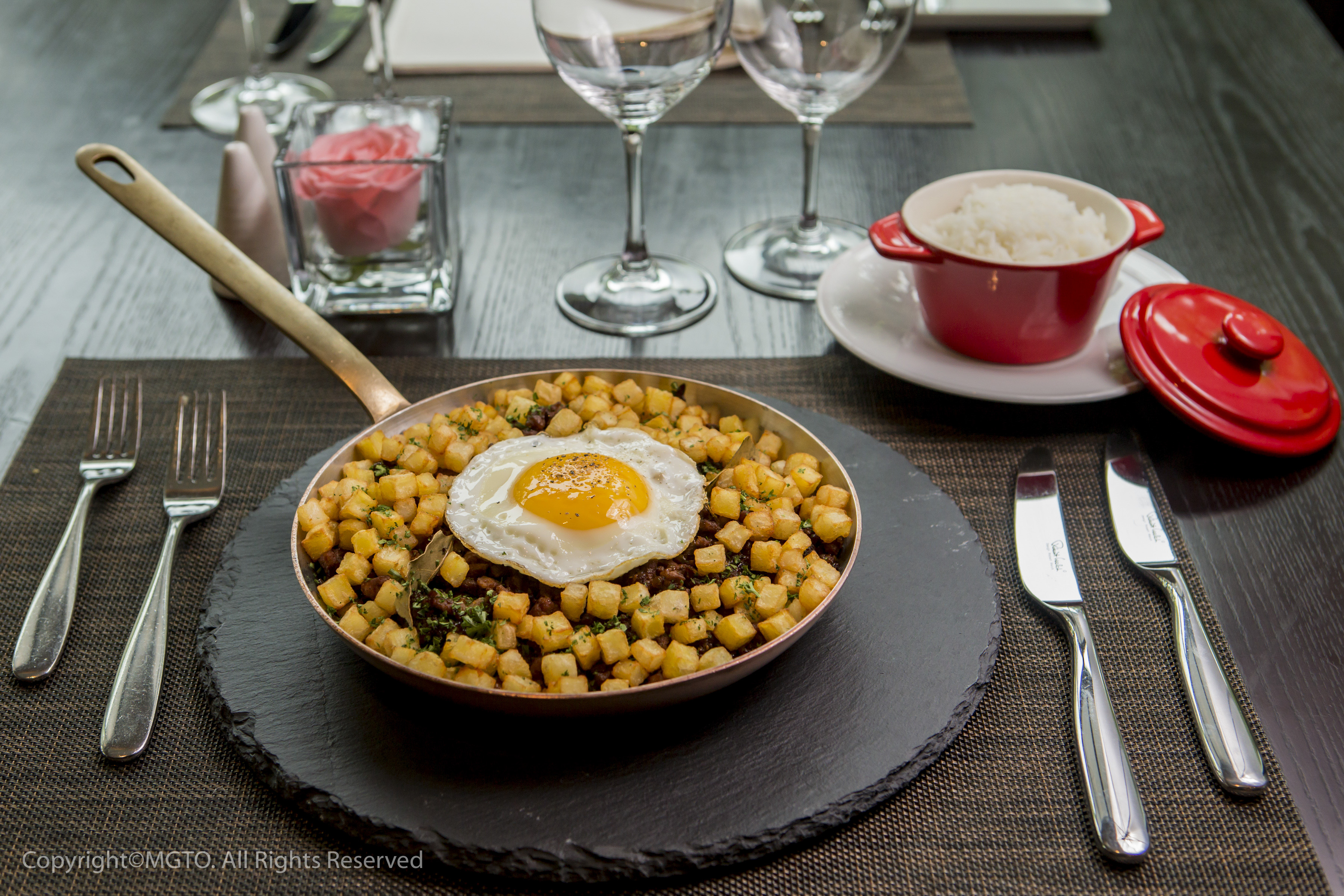 Chicken, pork and freshly caught seafood are imbued with spice, including turmeric, saffron and cinnamon, and then baked or roasted to ensure they’re packed with taste. Exotic coconut and chili is often included too, creating a tempting, unique medley of flavours. Make sure to try spicy coconut and peanut African chicken and national dish, minchi, made of minced beef or pork, diced potatoes and onions. It’s often topped with a fried egg and served with a pile of steaming white rice. Looking for the perfect Pasteis de Nata, also known as the Portuguese egg tart? Head to Lord Stow’s renowned bakery on Coloane Island for a bite of heaven. 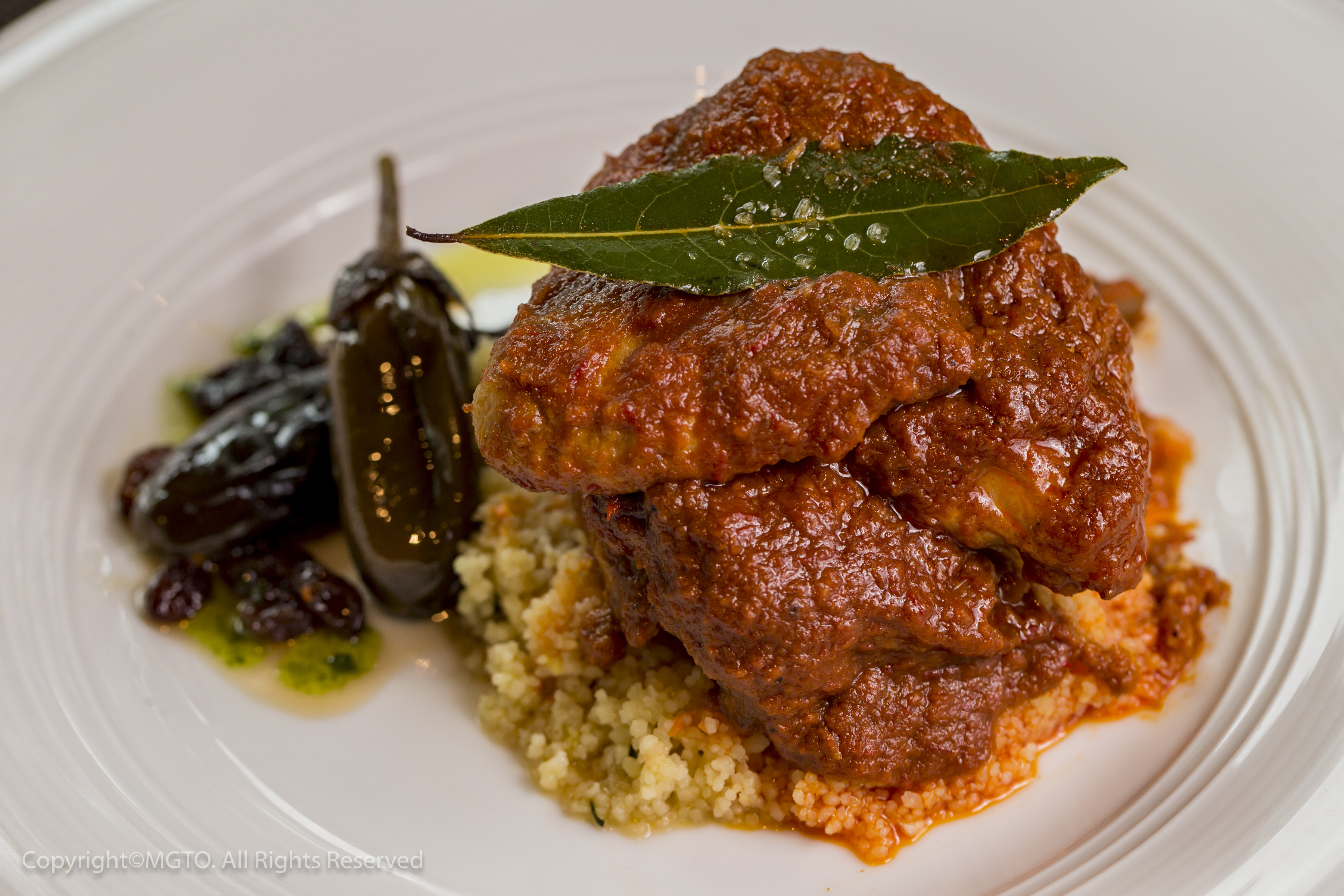 A taste of China

Take a trip to Old Taipa Village to explore more of the Chinese influence in Macao’s food scene. Go with an empty stomach though as there’s lots of street food to tempt your taste buds from almond cakes to seaweed wafers and sweet egg roll biscuits to name just a few. Wash it all down with a freshly brewed cup of tea in one of the traditional teahouses. 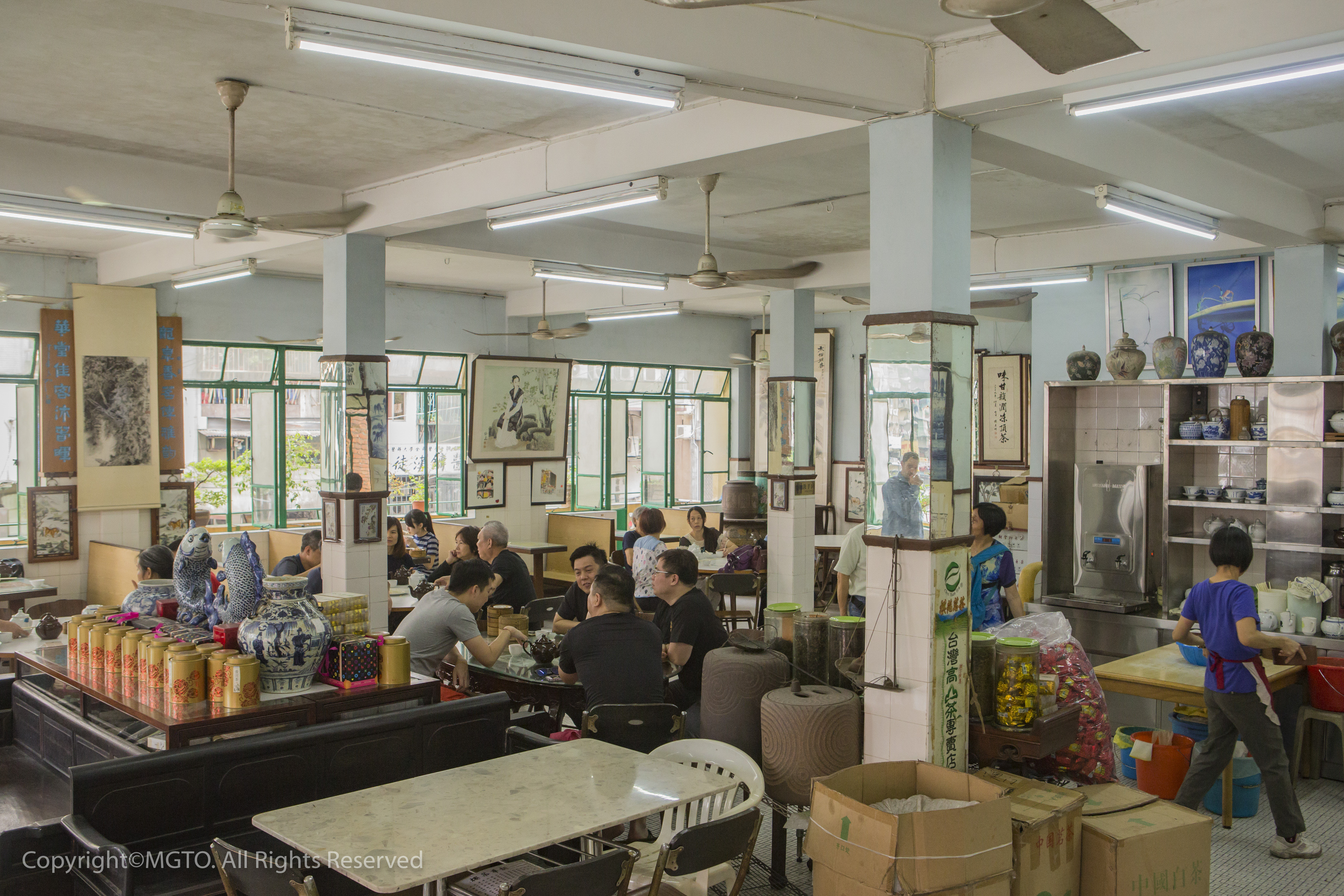 The world-class food scene in Macao gives visitors the opportunity to explore a wealth of dining options during their visit. Experimental chefs from around the world have flocked to Macao to fire up the kitchens in what are now some of Asia’s best restaurants. This wealth of culinary talent offers menus ranging from haute cuisine to straight-from-the-sea sushi and Michelin-starred yum cha delights.

Head to www.visitmacao.com.au to discover more about the ingredients that make Macao a foodies’ paradise.