‘I thought I was going to die’: Beirut blast eyewitness shares her account

Jim Wilson has received shocking footage of the deadly Beirut explosion and its aftermath.

In the vision, locals have captured the explosion at the chemical storage facility as it erupted in a mushroom cloud of smoke.

Buildings have been decimated, more than 4000 people have been injured and 78 killed, and the death toll is expected to rise to 100.

At least one Australian is confirmed among the dead.

Ruby Shehadie, an Australian citizen living in Lebanon, witnessed the blast from near the portside area.

She told Jim Wilson a last minute change in plans saw her narrowly escape being in the area at the time.

“I cannot begin to tell you how awful it was.

“It took up the whole sky, and I honestly thought I was going to die.”

Homes nearby were left doorless and windowless, she said.

“It’s just really overwhelming. We’ve been going through enough, with the economic crisis.

Anwar Harb, editor-in-chief of Australian Lebanese/Arab newspaper An-Nahar, told Jim the disaster has only added to the country’s suffering.

“I would not hesitate to tell you, not as a journalist, but as a human being, I cried. 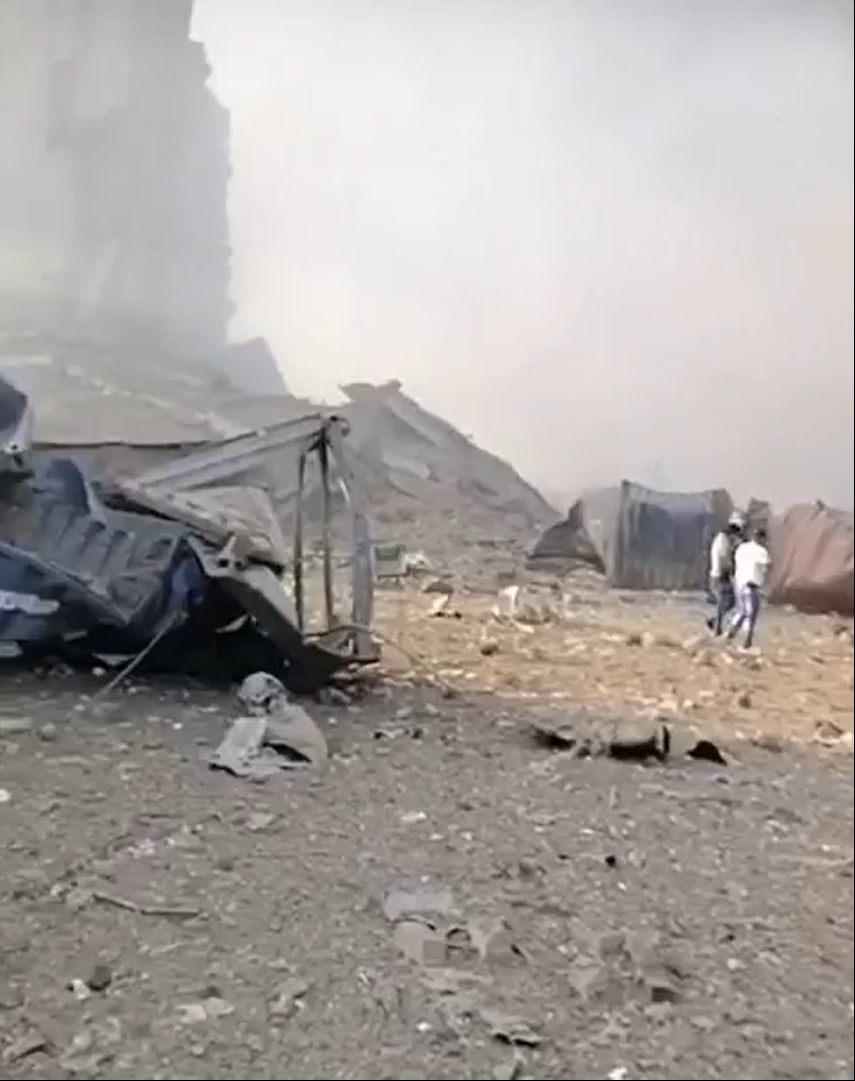 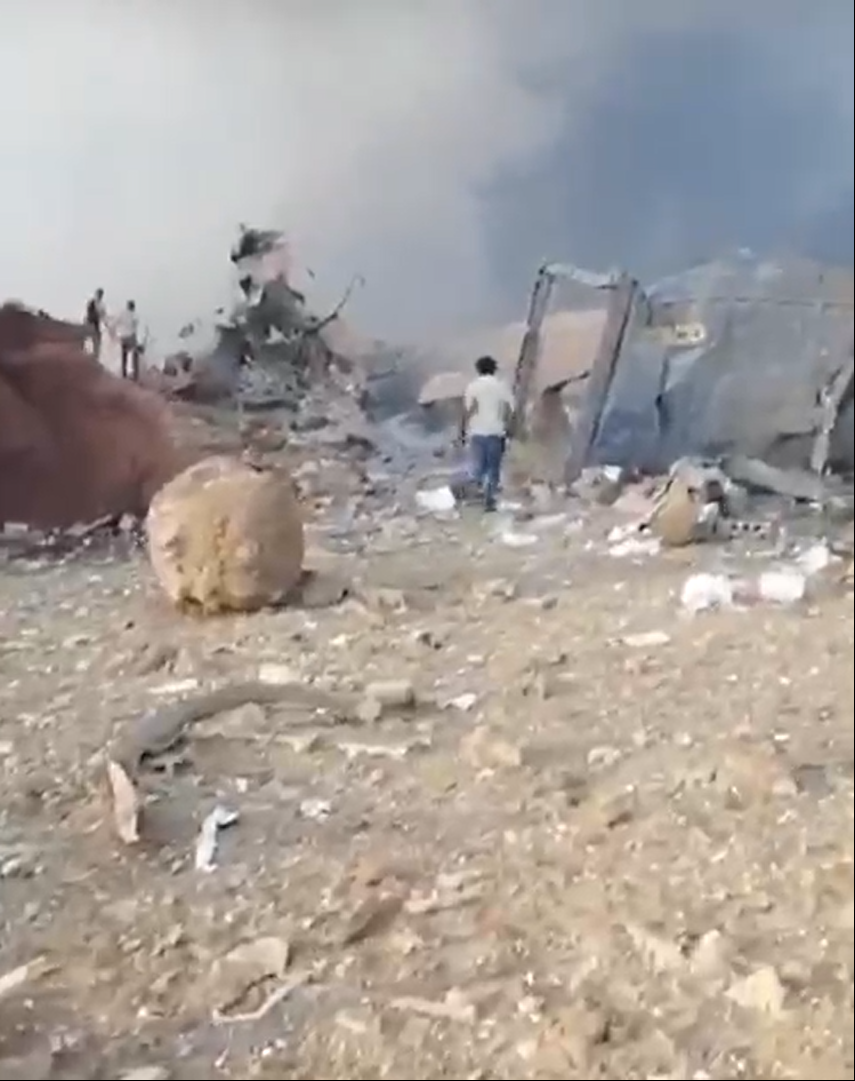