Two ‘imbecile’ truck drivers cause further chaos on the roads

Sydney has been thrown into chaos by the most significant rain event in 44 years.

In the middle of it all, two truck drivers have added salt to the wound.

At 6am, the driver of an overheight truck ignored multiple warning signs and attempted to enter the Sydney Harbour Tunnel.

Then an overlength truck attempted to enter the Galston Gorge, in Sydney’s north. 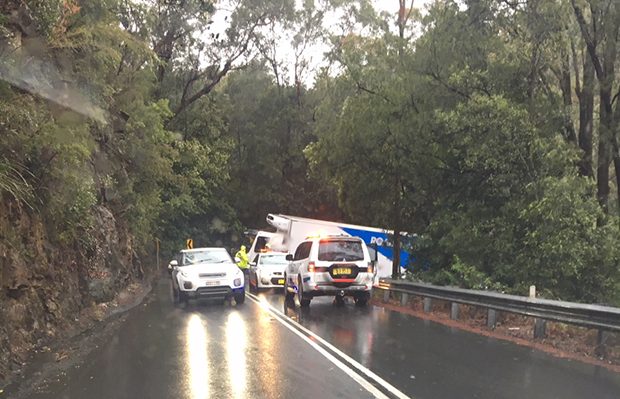 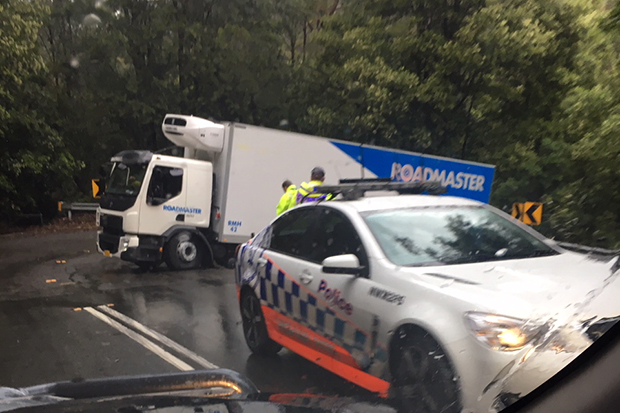 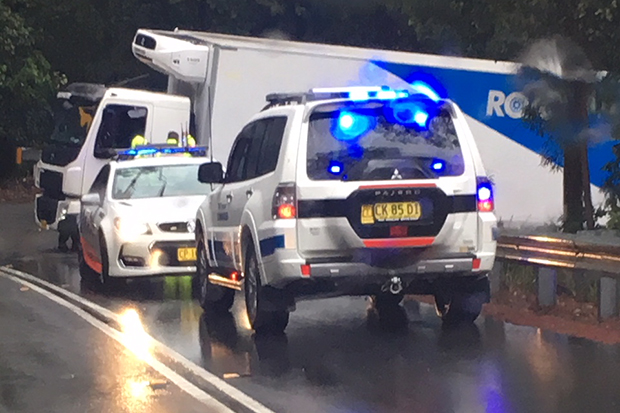 Ray Hadley has been sent these photos of the “imbecile” driver, who has remained stuck on the winding road for hours.

The Ray Hadley Morning Show contacted the owners of the truck, Roadmaster, who tried to avoid blame.

They say it’s not their fault because it’s an agency driver who followed GPS directions.

Police and the RMS are unlikely to agree with Roadmaster at the top of the chain of responsibility.