Contracts have been signed by two companies, paving the way for construction of the $2.4-billion network to begin in 2019.

The two consortiums have, between them, delivered the Newcastle, Canberra and Gold Coast Stage Two light rail networks.

The Parramatta light rail network will connect Westmead to Carlingford via the Parramatta CBD and is expected to begin passenger services in 2023. 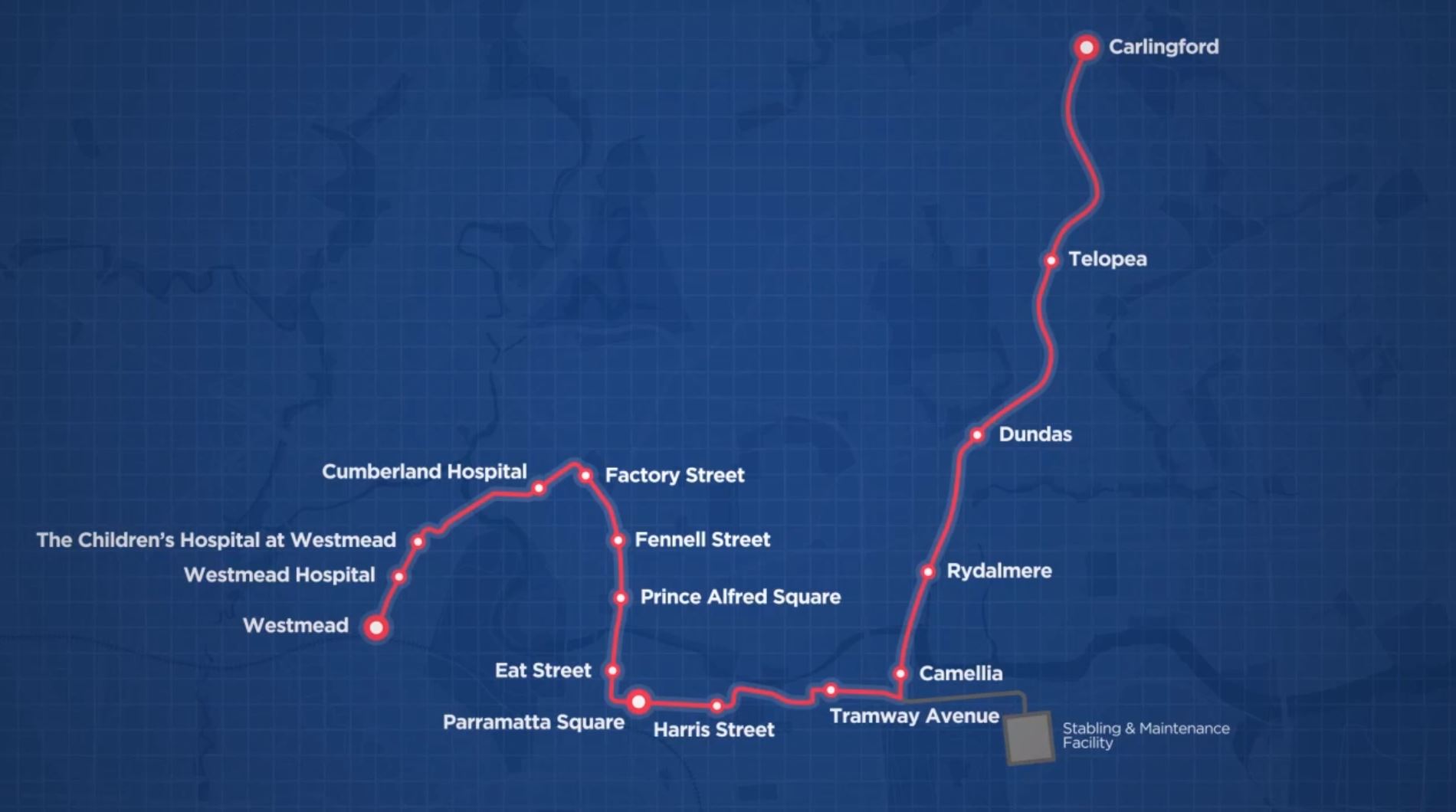 The Transport Minister tells Michael McLaren construction along Parramatta’s Eat Street will both start and finish in 2020.

He says he’s confident “we won’t see the disruption we have with the (Sydney) CBD”. 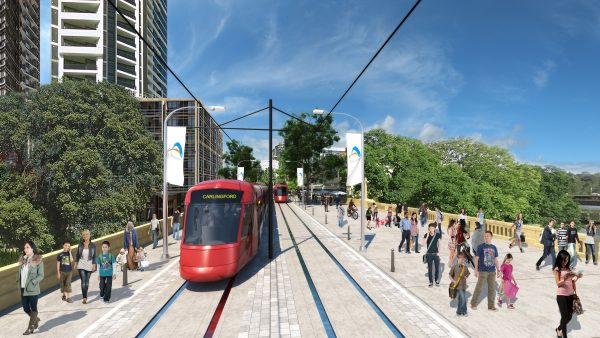 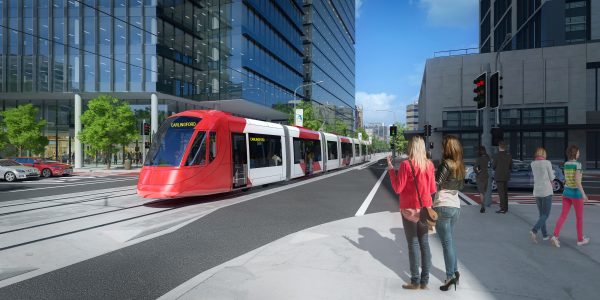