This bike path bungle is beyond belief

An email has left Chris Smith laughing and shaking his head this morning.

Emailer Phil rides his bike along Alison Road in Randwick, where part of the light rail runs, on his commute into work.

But he’s encountered a bit of a problem.

Concerned about safety, Phil informed Transport NSW who said it’d raise it with the contractor.

That’s when Phil made an even more bizarre discovery.

The pole had been strapped with two fluoroplastic posts, presumably to address his safety concerns! 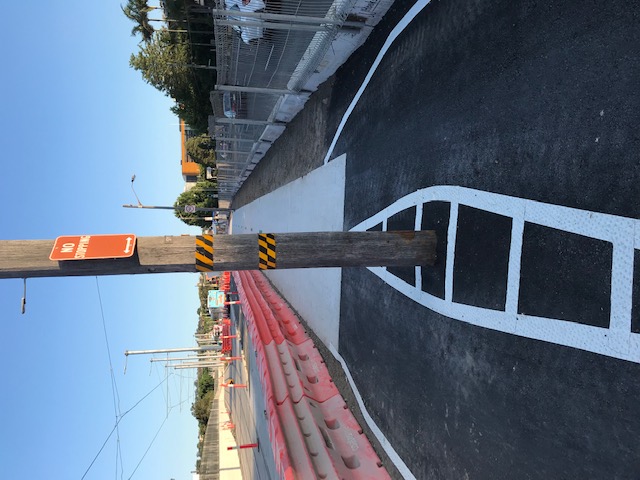 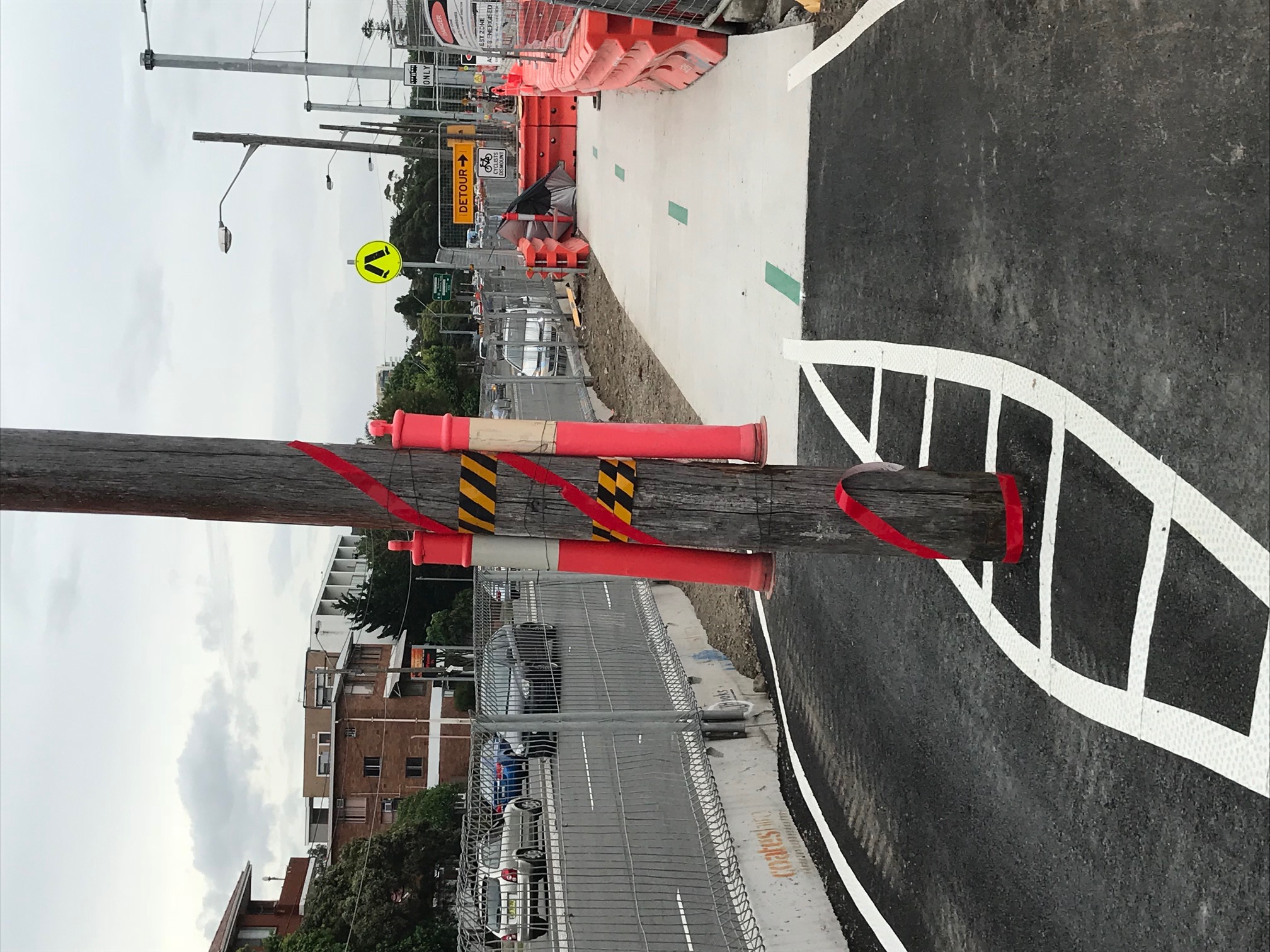 “Why couldn’t you get rid of the pole, or move the path or design the path to go around the pole?” asks Chris.

“It’s only a matter of time before someone runs into this pole.”

Click PLAY below to hear Chris Smith’s thoughts in full

A spokesperson from Transport NSW has provided a statement to The Chris Smith Show, saying Light Rail contractor Acciona is working with Ausgrid to relocate the street light as soon as possible.

“Until the relocation is completed, the pole will be clearly marked with reflective markers.

“We visited the site this morning and instructed the contractor to reposition the plastic bollards properly, as in the attached photo” (see below) 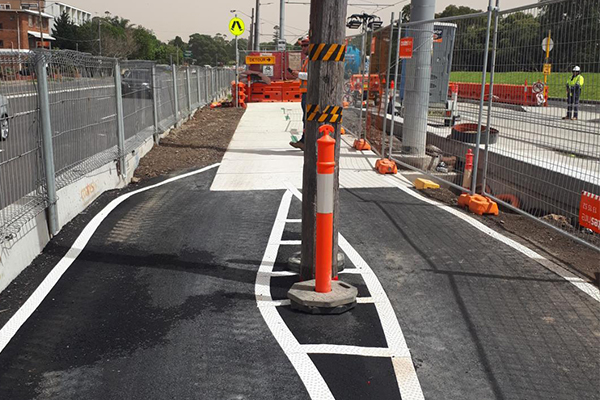