Ben Fordham was surprised to see which suburb some people from the eastern suburbs regard as part of western Sydney.

“If you think Pyrmont is in the west you need to get out more,” Ben Fordham said.

Press PLAY below to hear the hilarious reaction 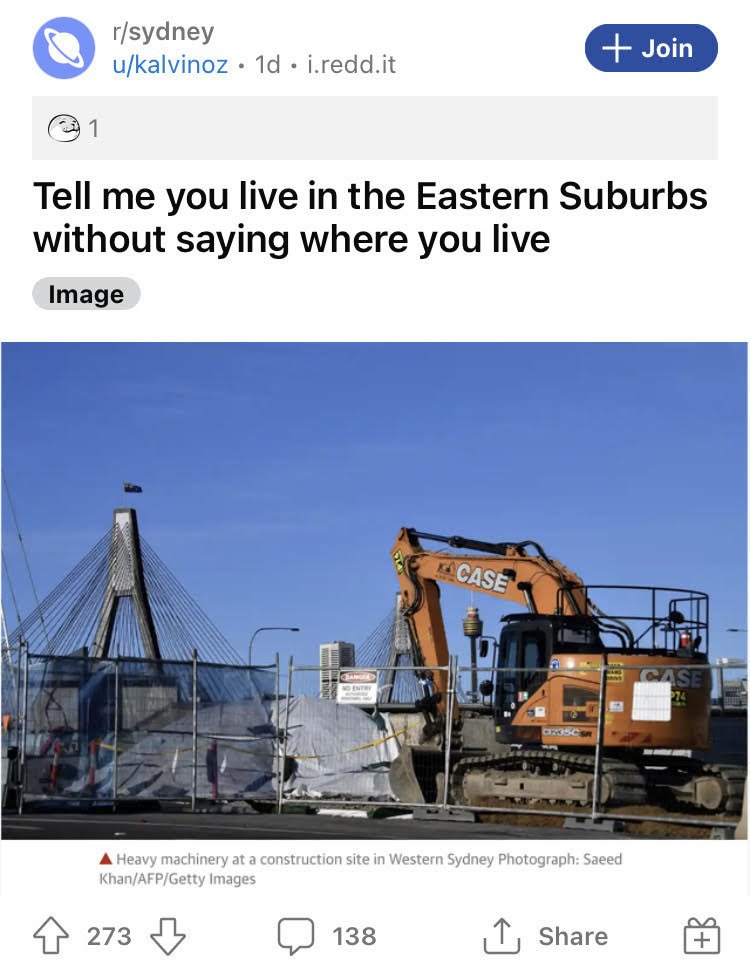