The NSW winners of the Water Industry Operators Association of Australia’s best-tasting tap water have been revealed.

Mr Mathisen also revealed the criteria for awarding the best-tasting water, and explained the judging process. 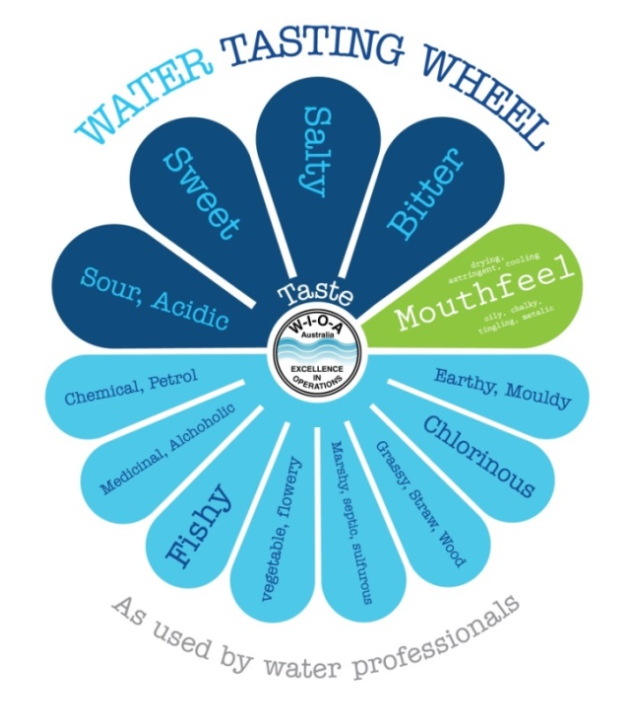 Did you know water judges sniff coffee beans between each sip?

“If it’s good enough for the perfume industry, it obviously works!”