Russell Morris reveals on The Chris Smith Show what he almost named his latest album Black and Blue Heart.

The legendary Australian musician holds a place in the ARIA Hall of Fame and has some of the most recognisable music in Australian history.

After a 50-year-long career, Russell Morris returns with a brand new album.

But he tells Chris Smith the album was actually meant to be named after another song on the album Fat Man and the Priest.

“The record company nearly had a haemorrhage! They said ‘you can’t call it that!’

“I had the album cover done and everything.” 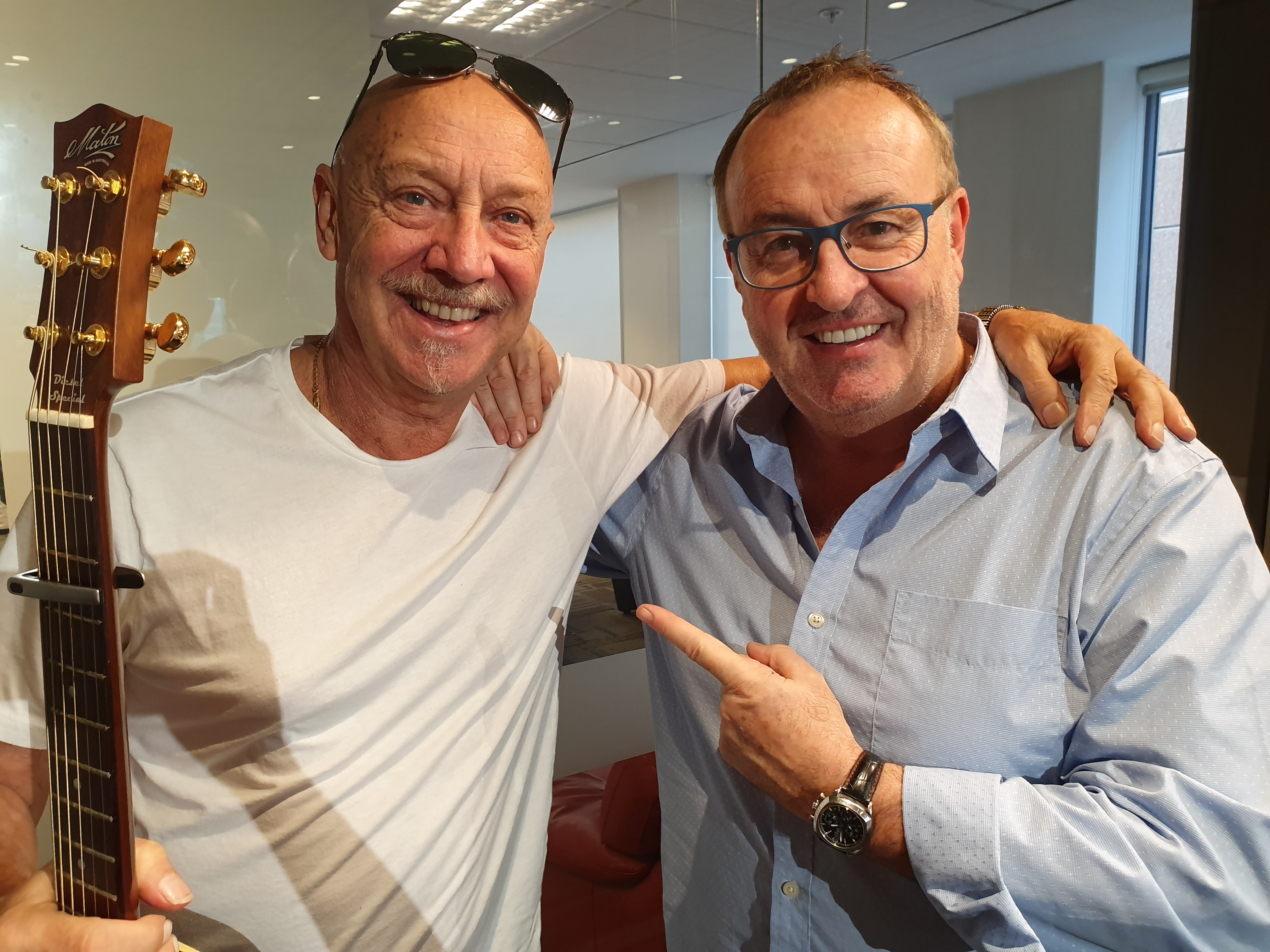