Sydney men busted with $80 million worth of liquid meth

Two Sydney men have been charged over the discovery of $80 million worth of liquid meth hidden in a shipment from Iran.

Officers from the Australian Border Force and Australian Federal Police targeted a shipment which arrived in Sydney from Iran earlier this month.

A 48-year-old and 33-year-old man were arrested in Old Guildford and will appear at Liverpool Local Court today. 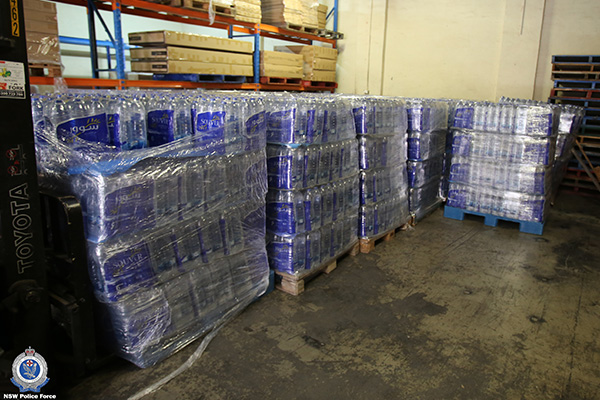 NSW Police Detective Superintendent John Watson has told Ray Hadley they planned an operation after they removed the methylamphetamine.

“We were able to arrest a couple of people when they went through the palettes and started breaking them up.”