Nikita’s fine has been withdrawn before the case was able to be heard in court.

NSW Revenue is standing by a parking fine despite the ‘No Stopping’ sign being vandalised.

Nikita parked on the correct side of a ‘No Stopping’ sign, which had an arrow painted on, but was still issued a fine of $263.

Despite bringing it to the attention of NSW Revenue, the fine remains in place.

They claim that because there are several ‘No Stopping’ signs along that street, which point both ways, the fine applies. 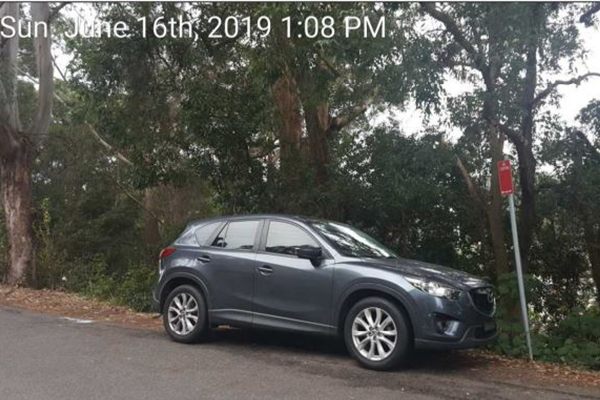 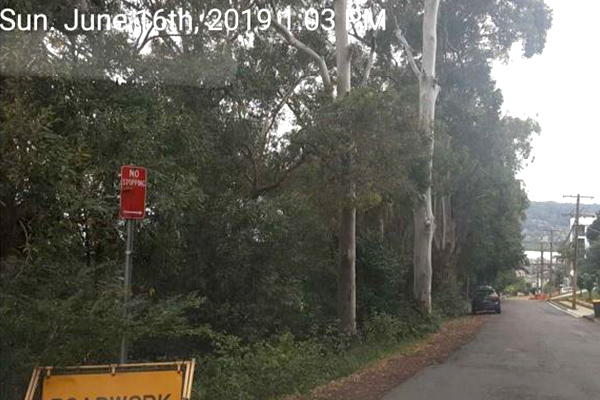 The sign has now been officially changed to point in both directions.

Minister Damien Tudehope had called in and told Ben Fordham he would ask the Chief Commissioner of State Revenue to investigate further.

In a statement, he says the Chief Commissioner has decided the fine will remain “after considering all the evidence available to him including photographs of the series of No Stopping signs
along the street”.

“I understand there are No Stopping signs along the length of this section of the street, not just where Ms Kersten parked,” he says in the statement.

“The circumstances around this particular fine are unusual – I accept that the vandalised sign could have created confusion for the driver.

“There is no ability for the Minister to direct the Chief Commissioner to overturn the fine – as the review is now completed, Ms Kersten can either pay the fine or she can challenge the fine in court.”

Nikita Kersten tells Ben the new sign should work in her favour.

“At the end of the day it works in my favour, it’s an admission to guilt, like they know that they’ve done the wrong thing and now they’ve put a legitimate sign there.

“I don’t want to pay it… but the time that it takes to go defend yourself is obviously a price to pay.”

Ben has a message for the Chief Commissioner.

“They put the wrong sign in the ground! That should be enough evidence that this girl we’re talking to right now does not have to pay this fine.”