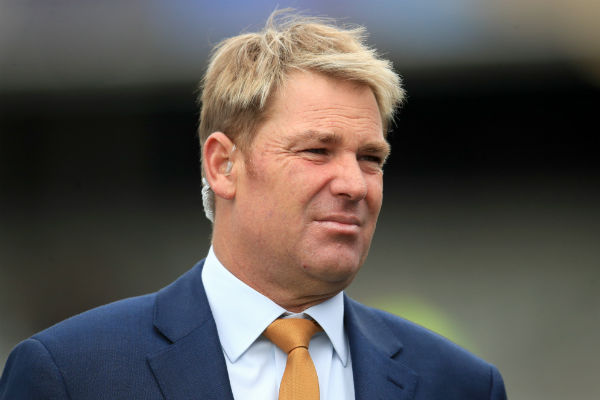 Australian Cricket legend Shane Warne says Cricket Australia need to stop “overcomplicating” our national set-up in the wake of the release of the findings of the Longstaff review earlier this week.

The review into Australian cricket found there was an “arrogant” and “controlling” culture within Cricket Australia which transferred onto the field as the team adopted a “win at all costs” approach.

It all came to a head earlier this year in March – wreaking havoc on the Australia Test team in South Africa as they were caught ball-tampering in South Africa – resulting in the suspensions of Steve Smith, David Warner and Cameron Bancroft.

The 147-page review provided 42 recommendations for Cricket Australia focusing on the spirit of cricket, while a ‘Players’ Pact’ was also established in a bid to help take Australian cricket back to the top.

But Australia’s greatest ever bowler said we need to keep it simple.

“I think we’re just overcomplicating it so much,” Warne said.

“I think it’s a pretty simple thing you can do.

“I’ve always believed if you do the basics in cricket well and you do it better than the opposition, you’re going to win.

“So I think when you have a 140-page document about attitude and culture and all these things, I just think we’re overcomplicating it.

“We’ve got to strip it right back and just say ‘right, lets get in the nets and work on our cricket skills’, whether it be catching, batting or bowling and get better at it – simple as that.”

It comes after Australia were well beaten in the UAE by Pakistan in both the Test and T20 series.

Warne said a unified team approach with the senior players taking charge is the way to go.

“The hardest thing for the Australian side at the moment is they’ve had so many different captains,” Warne said.

“They haven’t really had a captain, now we’ve had Tim Paine, we’ve got Aaron Finch in another form of the game, we’ve got different captains in all these forms of the game.

“It’s quite tough for one guy to sort of take ownership of it and say ‘this is the style of play I want to play guys’.

“Then you get the rest of the guys to buy in it.

“Don’t worry about everyone else trying to do it, leave it up the players.”

Australia play South Africa for the first time since the darkest day in Australian cricket in three ODIs beginning on Sunday, November 4 in Perth.