A major security glitch has caused chaos at Sydney Airport this morning.

A blackout at the T1 international and T2 domestic terminals created a backlog of hundreds of passengers.

The T3 Qantas terminal was not been affected and remained fully operational.

“We’ve got the IT and technical teams working at the moment with the software provider.

“Our key priority is we’ve got to get this glitch fixed. What it means at the moment is we can’t process outbound passengers.

“People who have booked flights to head out this morning… we are unable to process them.

“We’re asking passengers. You’re going to have to be a little bit patient this morning.”

UPDATE | The problem has been fixed with delays slowly clearing. 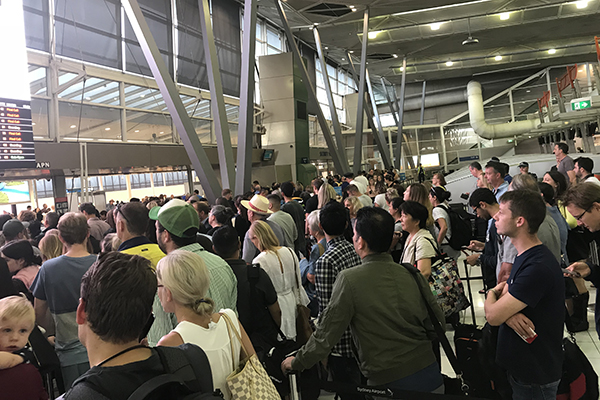 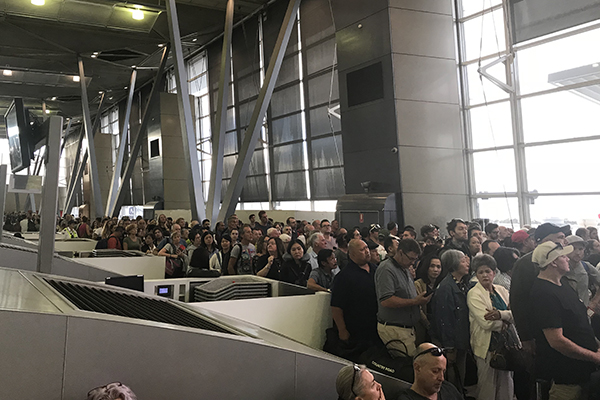 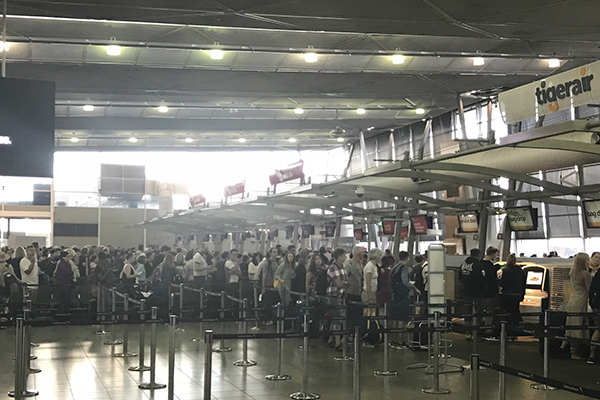 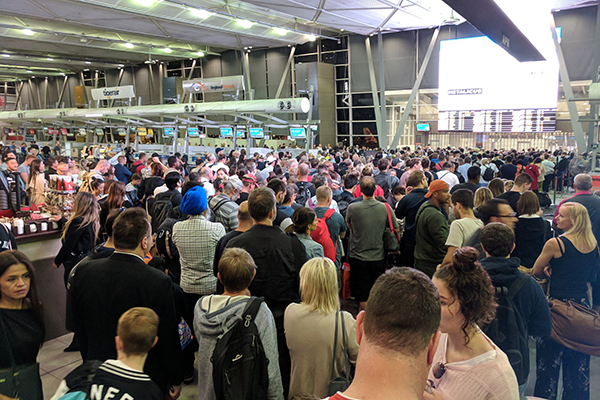 We’re experiencing technical issues at T1 and T2 causing interruptions to passenger processing and delays. We’re working to resolve the issue as quickly as possible and thank you for your patience. We’re advising passengers and visitors to avoid T1 and T2 until further notice.

Travel chaos at @SydneyAirport .. some flights are being prioritised. Passengers being called directly to security gates. @2GB873 #Sydney #News pic.twitter.com/H1A4D7Nq6j