Ray helps save hundreds of homes from the wrecking ball

Ray Hadley has had a huge win for hundreds of residents in Sydney’s west who were fighting to save their homes from a proposed motorway.

The Castlereagh corridor linking the M7 motorway with the Bells Line of Road has laid unused, except by rubbish dumpers and trail bike riders, since being gazetted in 1951.

Residents in the area have known about the planned road and purchased land and built homes away from the route.

In March this year, the government announced the corridor had been amended and would now run through hundreds of existing homes.

Ray Hadley took up the fight on behalf of residents and has now had a victory.

The state government has listened and will revert to the original, unused corridor and has made changes to other parts of the route to minimise the impact on residents. 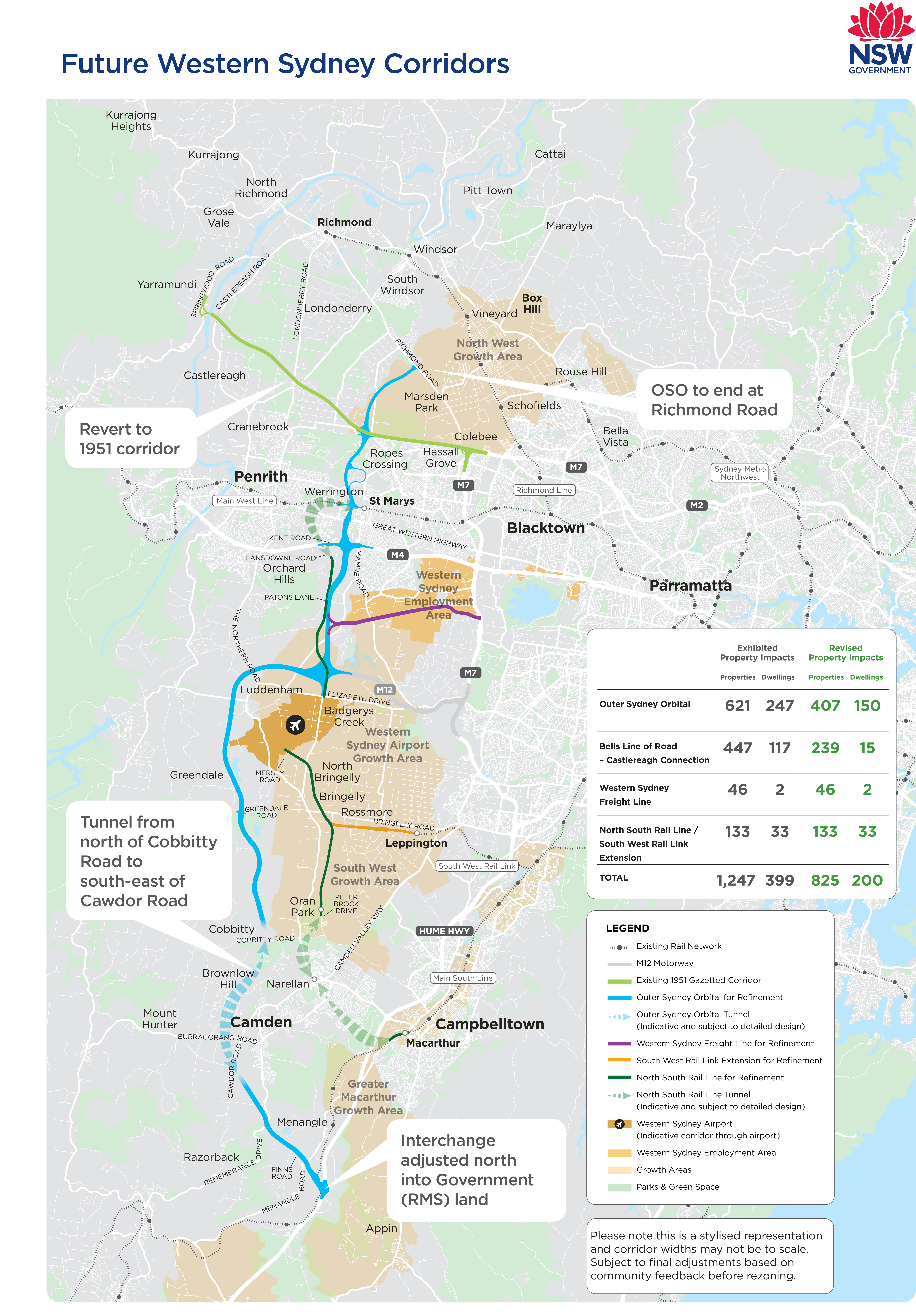 Residents left devastated by changes to the Castlereagh Freeway corridor

Residents fighting to save their homes from proposed Sydney freeway