One man has been charged while the police look for several others allegedly involved in a violent brawl that broke out after a Sydney football match.

Three men are being treated at St George Hospital for minor injuries after the violent brawl.

Police have released images of several men they are looking for. 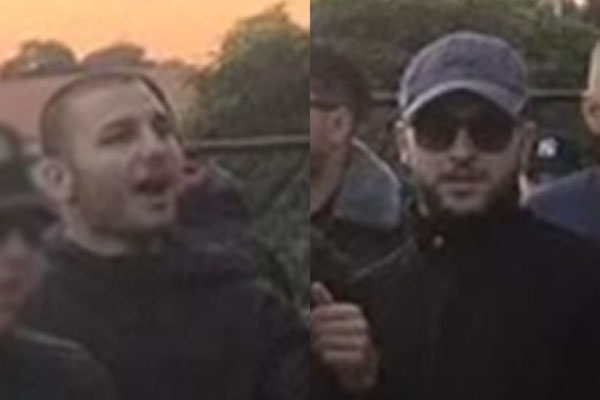 Detective Superintendent Tony Cooke told Ben Fordham he’s confident he will be able to identify up to seven people involved.

“I will know who you are today. You get yourself to a police station before I come knocking on your door.

“These people aren’t sports fans, they’re thugs and morons and they will end up in the dock.”