Where are they now? Peter Mulholland

It’s the latest edition of The Continuous Call Team’s ‘Where are they now?’ segment with today’s guest Peter Mulholland.

Peter is one of the game’s great recruitment managers, currently holding that role with the Canberra Raiders.

A canny hooker during his playing days, Peter had a brief stint at Canterbury in 1973, as well as playing in the Group 6 Rugby League competition. 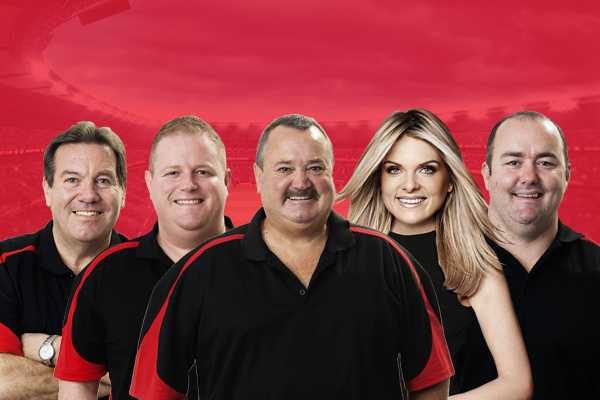