Where Are They Now: Kylie Hilder

As a player, she was a trailblazer, and now as a coach, she’s leaving another mark on the game.

Kylie Hilder first played rugby league for the Forestville Ferrets before going on to play for the NSW women’s Origin side and the Jillaroos.

A versatile player on the field, Kylie showed age is only a number when she became the oldest woman in rugby league to put on the Blues jersey at 44 years old.

Now the coach of the NSW Sky Blues Origin side, as well as the assistant coach of the defending NRLW Premiers, the Sydney Roosters, Kylie Hilder joins for this week’s Where Are They Now? 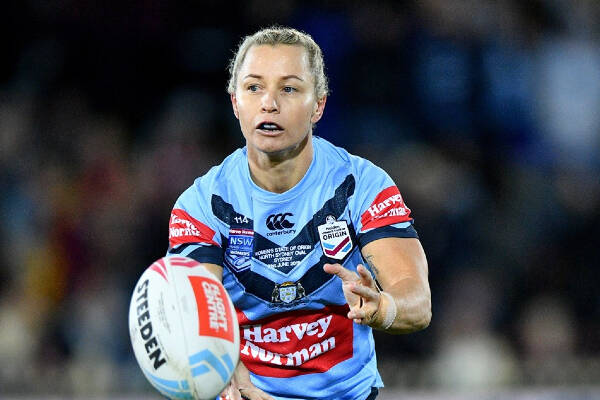