Volvo S90: handsome on the outside, classy on the inside 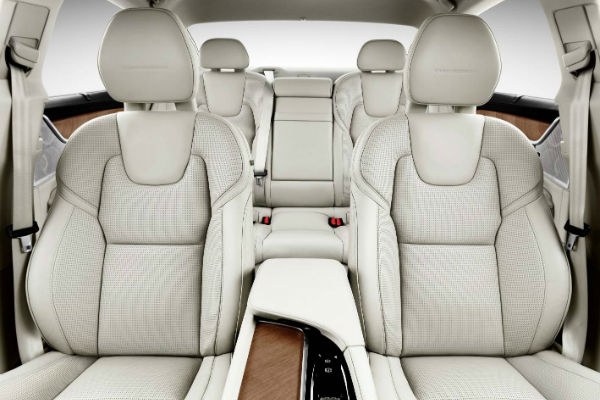 This is a striking car from any angle – individual in the styling department, a handsome car on the outside, classy on the inside with an impressive dash featuring a large 9-inch vertically-skewed touch screen. The Volvo S90 appeals in many ways – I drove the $96,900 S90 Insignia twin-turbo diesel – the diesel engine a gem performance wise with 480 Nm of torque driving through a super smooth 8-speed gear-tronic automatic. It’s spritely for a large saloon – 0 -100km in just 7 seconds. My only gripe is it sounds a little noisy on idle which negates some of its premium feel – underway however it’s smooth, quiet and delivers performance in spades. It has a host of driver assist aids and is loaded with safety technology. Compared to its German rivals highly spec’d as well. As I said the Volvo S90 is rather handsome and offers a host of value – if you like to be individual in your executive level purchase it offers much – having said that it lacks the badge cachet of the Mercedes E-Class, BMW 5-series or the Maserati Ghibli – and that’s its biggest drawback. The S90 really drew eyes during my week behind the wheel but when they found out it was a Volvo it drew the usual remark – a pity because it’s a most impressive model. I’m David Berthon 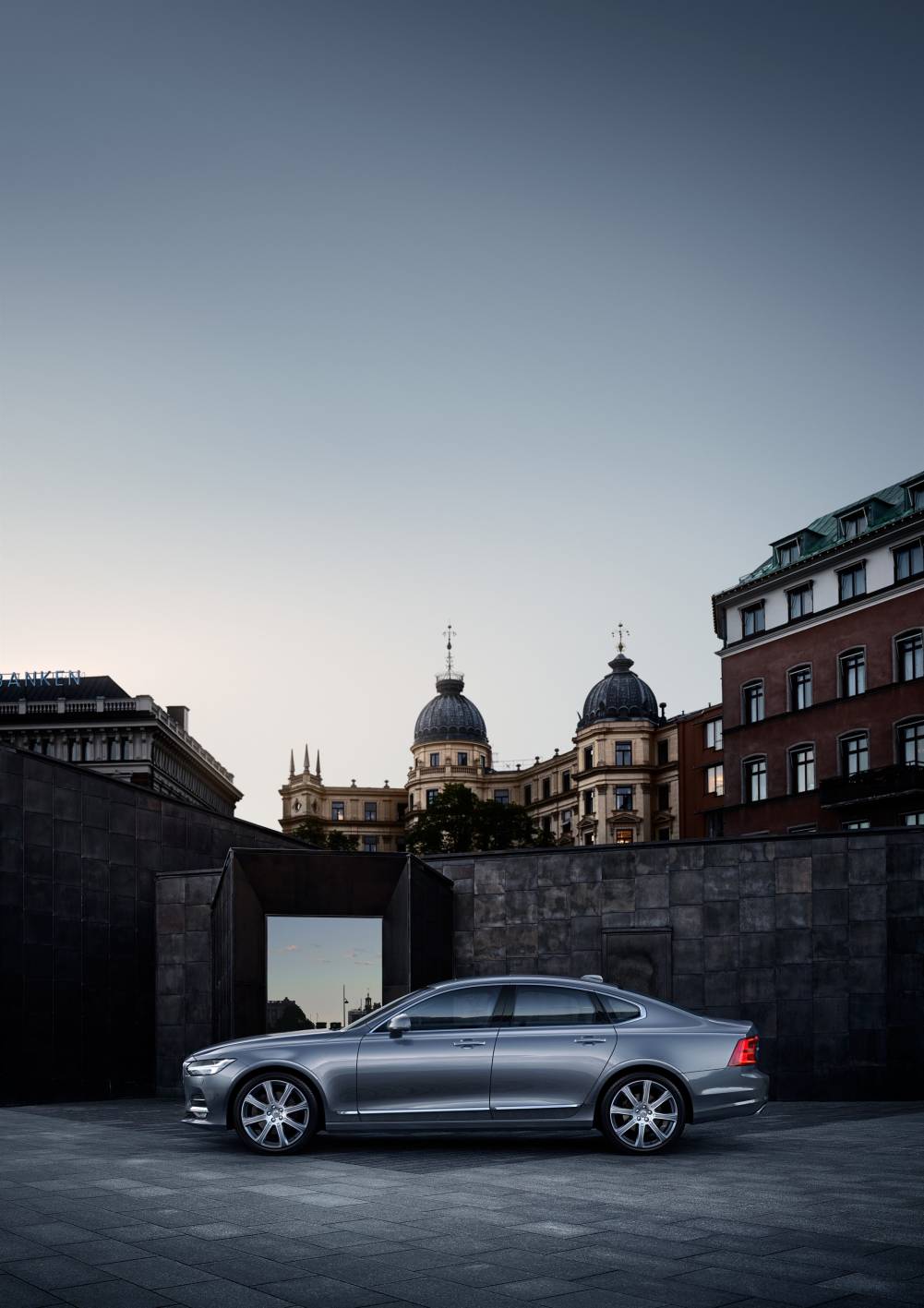 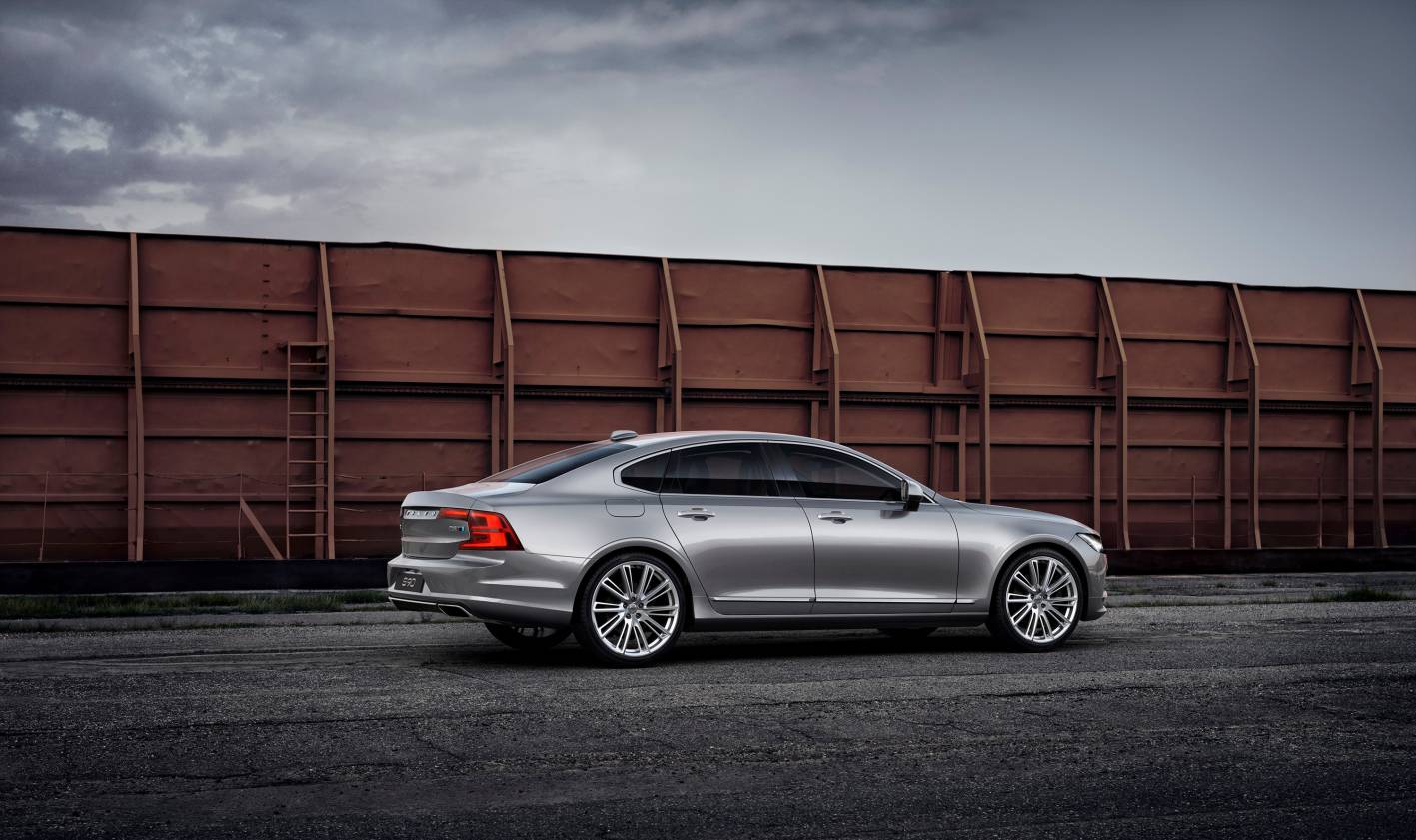