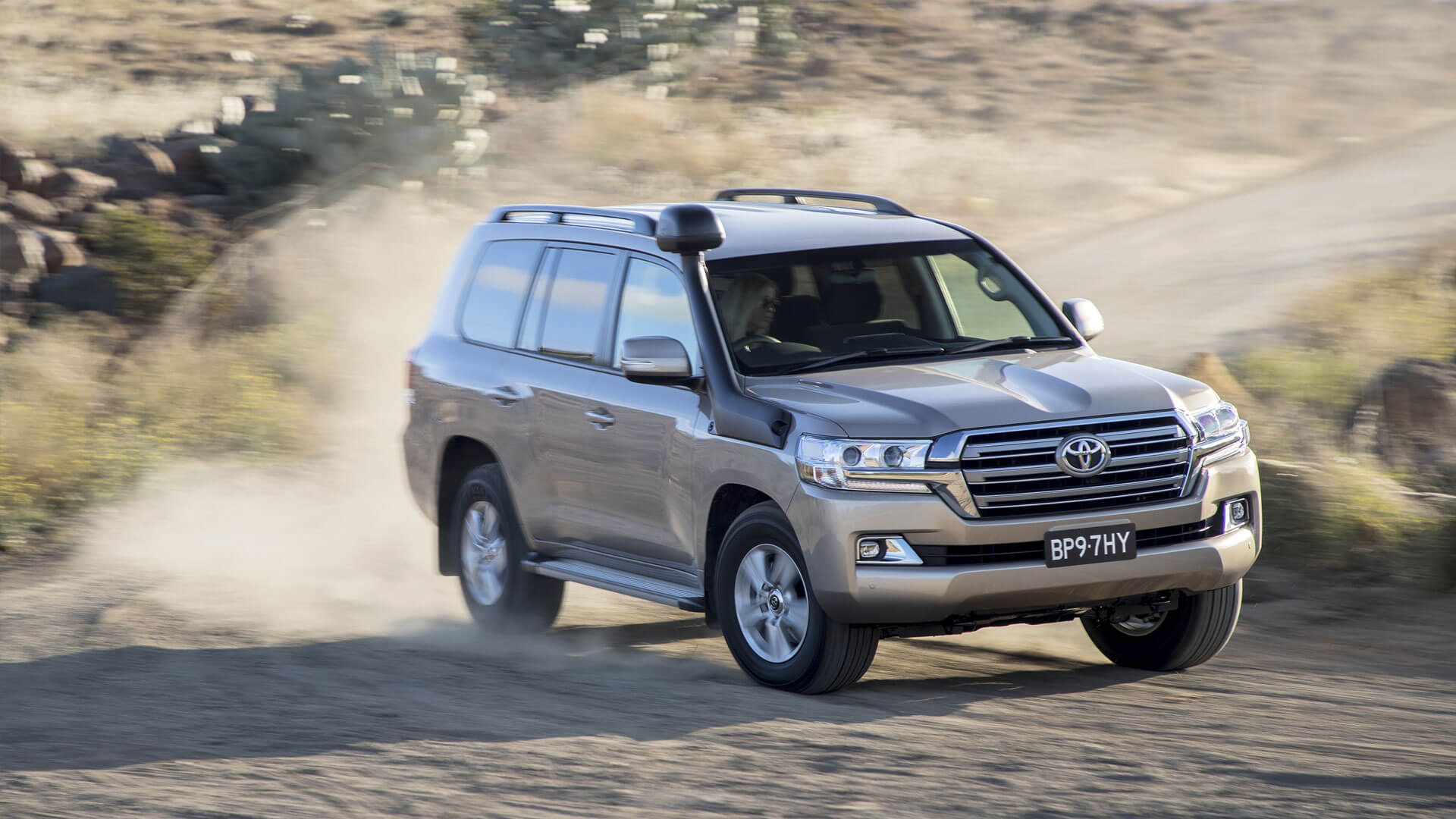 With Toyota’s all-new 300 series LandCruiser around the corner the company has advised shoppers of the current popular 200 series to place an order before the end of the month to avoid disappointment. Demand for the iconic 200 series LandCruiser in recent months has seen sales skyrocket – Toyota selling 1326 in February, up 16 per cent on January and 49 per cent up in the first two months compared to the same time last year.

Strong demand has seen prices on the run-out 200 series firm with no discounting. Reports out of Japan suggest the new 300 series will arrive in Australia in the third quarter featuring three engines, the first to arrive the new 3.3-litre V6 diesel with more power and torque to the outgoing V8. What is certain is that the new model will be around $7,000 more expensive when it debuts due to development costs of the new ladder-frame platform, the new V6 diesel and new safety elements. 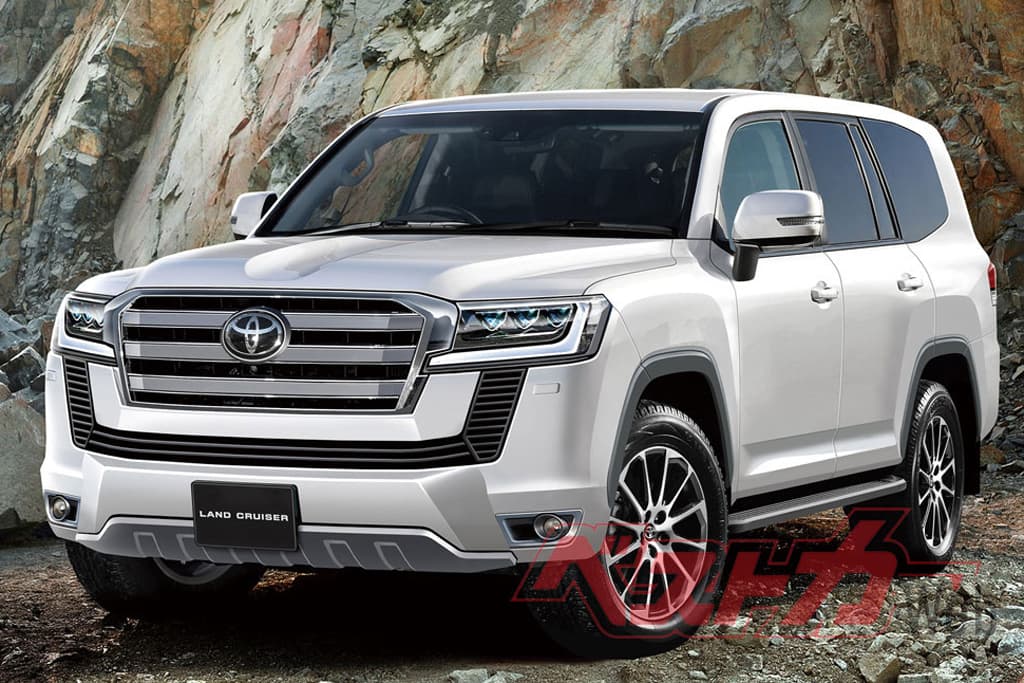