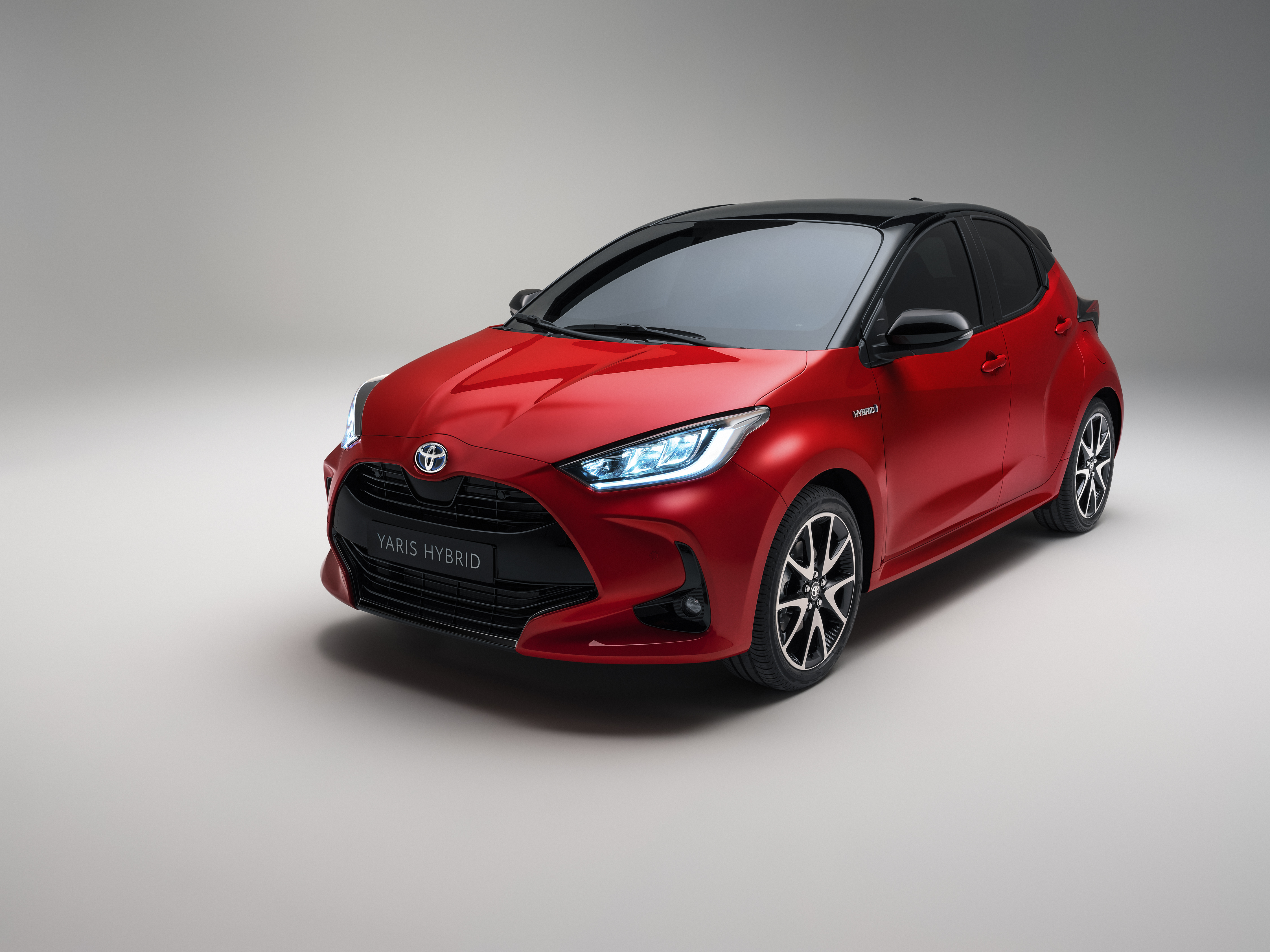 I’ve mentioned the success Toyota is having with its petrol-electric hybrid models before and come May it will launch a hybrid version of its small Yaris five-door hatch. The new Yaris with an all-new 1.5-litre hybrid powertrain will become Toyota’s most fuel-efficient vehicle with claimed official consumption on the combined city country cycle of just 3.3l/100km. Toyota are also making some big safety claims for their new light hatch including the fitment of the most advanced pre-collision safety system in their range as well as the addition of active cruise control. They also claim the new generation model sitting on the company’s New Global Architecture Platform will provide a more dynamic driving experience. The Yaris Hybrid’s arrival will see the demise of one of Toyota’s first hybrids launched in 2012 – the Prius C will be dropped while the somewhat dated and original Prius and Prius V will be retained despite rather soft sales last year – Prius sales dropping 23.4 percent in 2019. 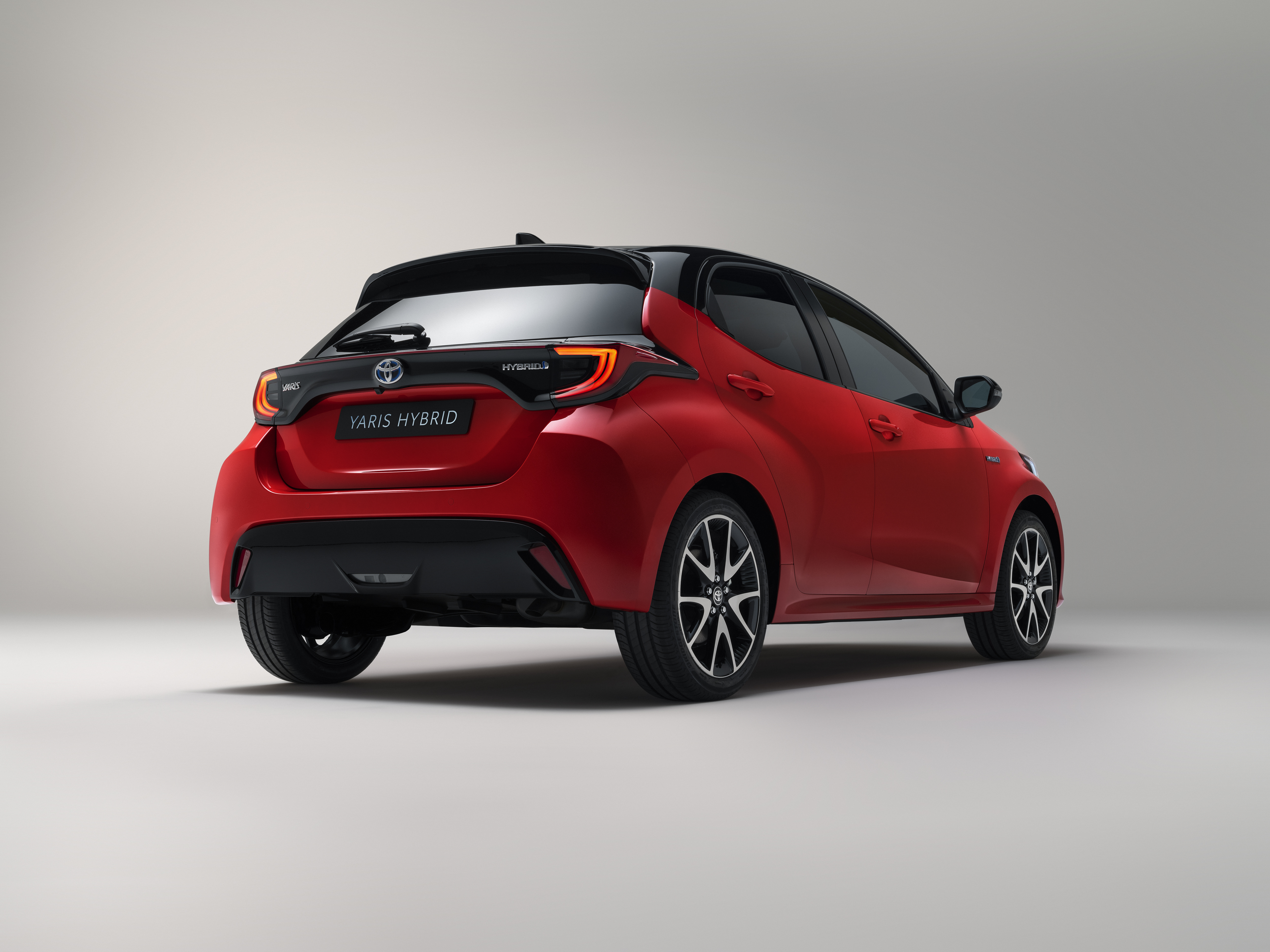