Keith Pitt and Ken O’Dowd urged the state government to deliver “sugar industry salvation” for embattled canegrowers earlier this month, demanding an immediate 33% reduction to electricity costs for the sector.  As some farmers pay $100,000 plus a quarter in energy bills and with prices skyrocketing some 200% in recent years, it was thought this price reduction may alleviate some paralysing electricity input costs.

But the plea seems to have fallen on deaf ears. The state government has failed to deliver, according to Keith Pitt.

“The QLD Labor Party have done nothing, nada, zip , not a dot. In fact it’s got worse,” Pitt tells Luke Grant.

“It’s destroying industries, particularly sugar, at a time they just can’t afford it.”

With Kerryn Phelps, the leading candidate in the Wentworth by-election, touting a plan to transition to 100% renewables, Pitt says most in his electorate can’t afford for moves such as these to be made.

“It’s easy when you’ve got plenty of available cash to pay extra. But we’re talking about people that don’t have that. In my electorate, they have the lowest per capita income in the country, just $34,000 in the wide base statistical area.”

“They just can’t afford it.” 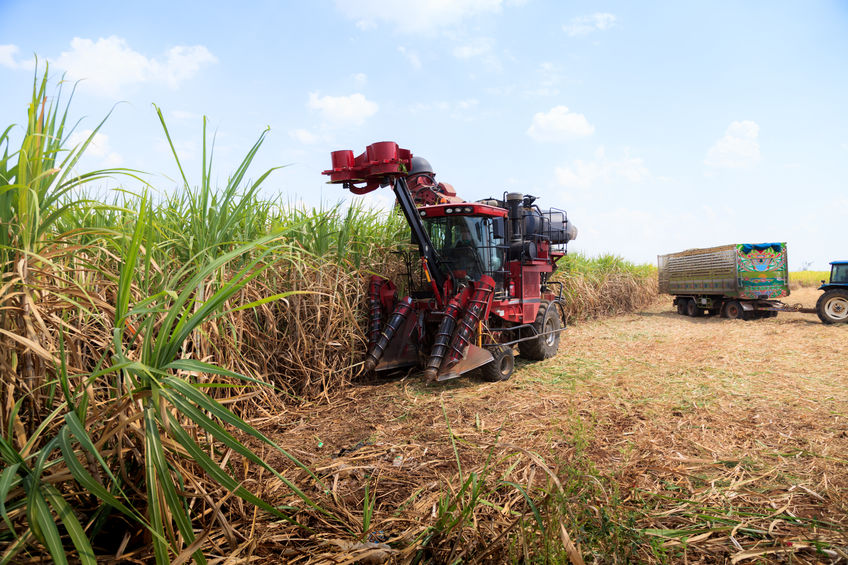