It’s crunch time for the National Energy Guarantee, as the Coalition turns it sights to negotiating the document in its own partyroom today.

Talk of a backbench revolt from key “rebel” MPs like Tony Abbott and Craig Kelly has been brewing for weeks, with the key point of dissidence being the policy’s failure to have a price maximum guarantee.

Though Turnbull has offered an olive branch with an appeasement offer of sorts, promising to underwrite multi-billion-dollar investments to build new coal-fired power stations, there are doubts over whether this will be enough to avoid a floor cross.

Now The Institute of Public Affairs has thrown their two cents worth into the debate, saying government needs to dump the NEG immediately.

“Implementing the Paris requirements would impose a $52 billion economic hit to our economy,” says Daniel Wild.

“That’s $8,000 per family and comes at a time when wages are stagnant and the cost of living is rising. It’s an economic hit that comes without any discernible environmental benefit offset.”

“If energy retailers don’t meet their emission reduction requirement under the NEG, they face a tax or fine of up to $100 million. Where as if they don’t meet their reliability requirements, their fine can be as little as $1 million. The heavy emphasis is forcing the market to go lower emissions. There is no penalty associated with higher prices.”

Michael McLaren also cannot see the merit of the policy. He says it’s hypocritical for Australia to send off our resource abundance for export dollars, whilst simultaneously not encouraging locals to use it here.

“How on earth is it the case that Australia, with 7% of the world’s black coal, 24% of its brown coal, 257 trillion cubic feet of gas and 34% of the world’s uranium, how have we got some of the highest power prices in the world, despite that illustrious bounty we can tap into?”

“If we stopped all emissions tomorrow, Mother Nature wouldn’t know the difference,” he says.

“So why the hell are we transforming our national energy grid?” 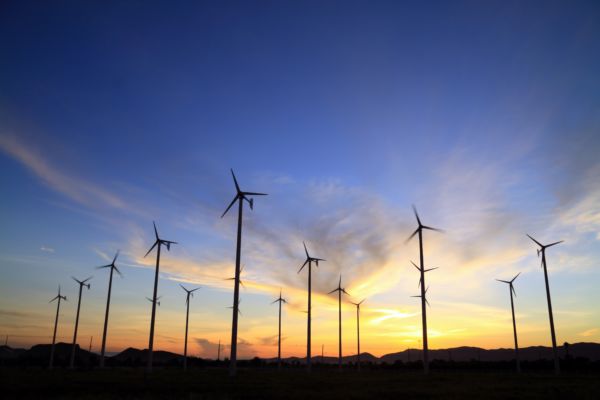