Michael is joined by Alan Howe, The Australian Newspaper History and Obituaries editor, about the unsolved mystery of the 1971 hijacking of Flight 305 the skydiving hijacker who grabbed his $200,000 ransom and jumped into the night sky, never to be seen again.

Fifty years ago today, a man signing off as Dan Cooper paid $20 cash for an early afternoon flight from Portland in Oregon to Seattle in Washington state. On board he threatened to blow up the plane unless a ransom was paid and parachutes brought to him

He later jumped from the passenger jet. What happened next sparked off a 45-year police hunt and record-long FBI investigation that stretches to 60 volumes – but it remains a remarkable mystery that is as unknown now as it was on that freezing Wednesday in 1971. 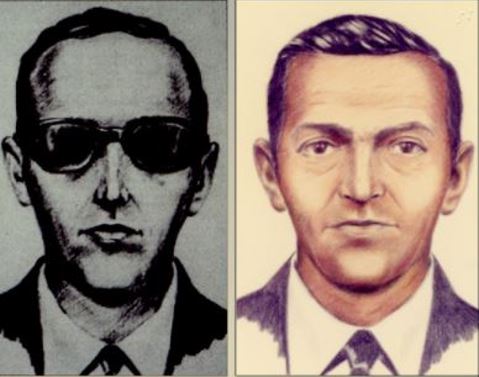