The enduring fascination of King Tutankhamun

With the recent announcement that the Australian Museum’s ‘treasures of King Tutankhamun’ exhibit has been cancelled, Michael speaks with Associate Professor Boyo Ockinga, lecturer, Department of History and Archaeology at Macquarie University, about the enduring fascination that we have with the boy king.

Tutankhamun (c. 1342 – c. 1325 BC), was the ancient Egyptian pharaoh who was the last of his royal family to rule during the end of the 18th Dynasty during the New Kingdom of Egyptian history, and famed for his opulent tomb which was discovered intact in his original sarcophagus.

Tutankhamun took the throne at eight or nine years of age under the unprecedented viziership of his eventual successor, Ay, and he married his half-sister Ankhesenamun.

After his death at age 19, King Tut disappeared from history until the discovery of his tomb in 1922 by Howard Carter in excavations funded by Lord Carnarvon.

Since then, studies of his tomb and remains have revealed much information about his life and times, making Tutankhamun one of the best known ancient Egyptian kings. 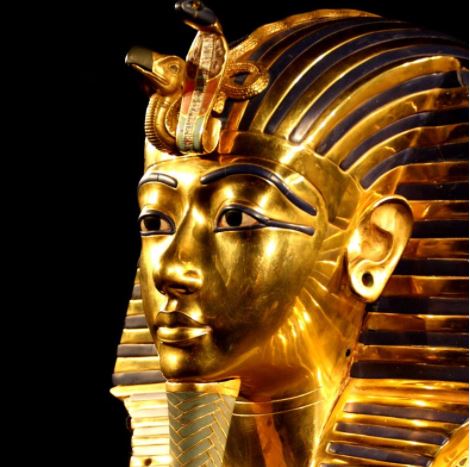