The delays, twist & turns of the U.K.’s Brexit

Today was the day that the Brits were suppose to leave the EU after the original date of March 29 was delayed.

But it was a complete lack of control & agreement within Westminster that saw the divorce date extended until April 12.

Still the UK Parliament is none the wiser about the detail and so back to Brussels it was for the under siege Prime Minister Theresa May to ask for another extension.

Greg Sheridan, the Foreign Editor of the Australian Newspaper, has been covering every tortured twist & turn closely and joins Michael to make some sense of this shambolic process that now sees an new exit date almost seven months away. 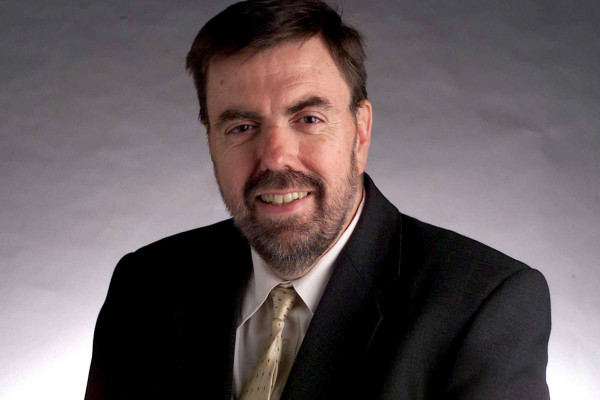