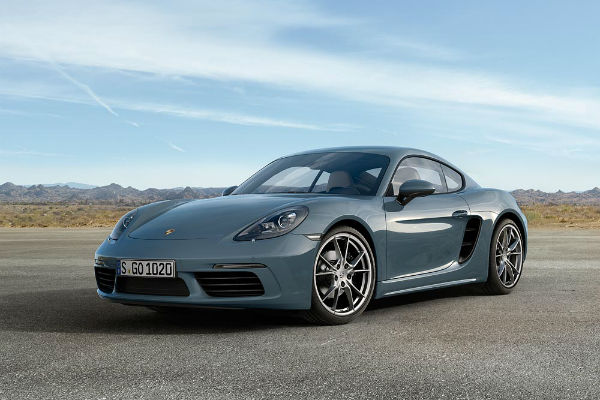 Porsche sales are running 3 per cent up year to date however the German sports car maker is having most success with its Macan and Cayenne SUV models which represent 80 per cent of its business. Again, reinforcing how SUV’s are the vehicle of choice in today’s market. I’ve just spent a week with Porsche’s 718 Cayman two-seater launched last year – like its open top Boxster sibling the new Cayman features a 2.0-litre turbo-flat- four engine as distinct from the flat six in the previous model. Firstly, I have always liked this mid-engined models styling – it’s pronounced rear flanks especially appealing. The Cayman is Porsche’s most affordable sports car – a list price of $110,000 however my test car was optioned to 143,000, the most notable option being the PDK seven-speed auto, 20-inch Carrera S wheels and what they call the Sports Chrono package which basically adds more zing – its fast by any measure with a claimed 0 to 100 km time of just 4.9-seconds. You have a rotary drive selector on the steering wheel that lets you switch between Normal, Sport, Sports Plus and Individual drive modes – in the centre an unmarked button which gives you a short blast for 20 seconds and is quite unreal. Does this new four-cylinder Cayman live up to the previous six-cylinder – by an measure impressive with one disappointment – on idle it sounds like an old VW Beetle however as soon as you depress the throttle it transcends into a wild animal with a throaty roar. I’m David Berthon 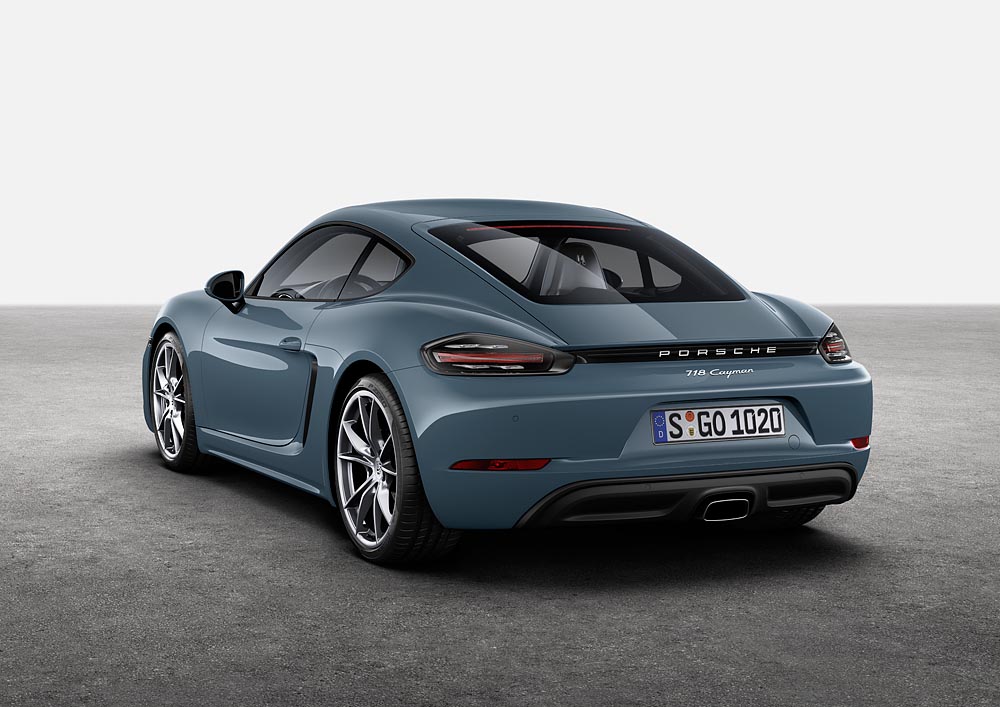