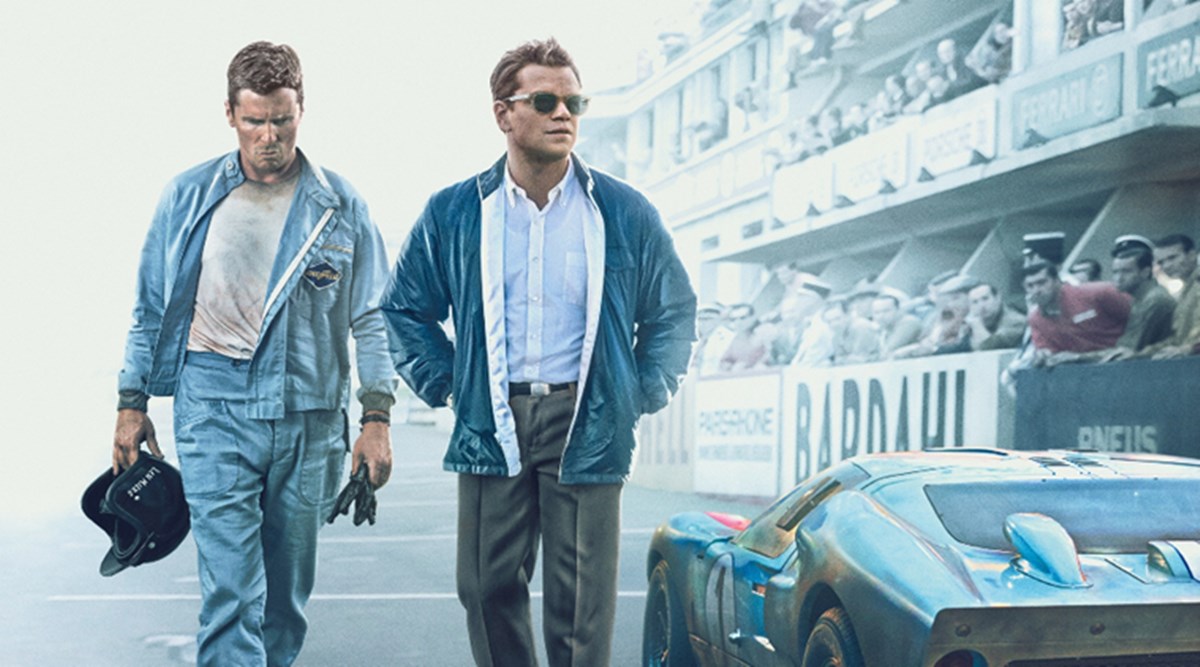 Sydney Motor Sport enthusiasts are in for a treat – this week the new Ford versus Ferrari film opened starring Matt Damon and Carroll Shelby, the legendary American automotive designer given the task by Henry Ford 11 to build a race car to win the 24-hours of Le Mans – it’s a great story and I look forward to catching the film this weekend. On the local scene students of motor racing history will shortly get to see the new documentary movie ‘Brabham’ – on the life of our three time World F1 driving champion Sir Jack Brabham. A special charity screening at the Cremorne Orpheum on Tuesday December 10 will see proceeds go to the men’s health charity Movember.

You’ll also get the chance to the see the producers interviewed about the documentary and the book on which its based. To purchase tickets for Brabham and the charity night on Dec 10 at the Cremorne Orpheum go to www.orpheum.com.au  – tickets are $25. 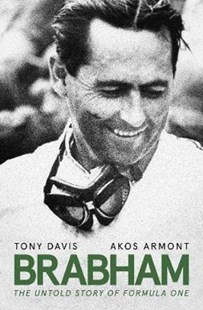