Professor Robert Breunig, Director of the Tax & Transfer Policy Institute at the Crawford School of Public Policy ANU, joins Luke Grant regarding a disturbing study that reveals when women earn more than their male partners, there is a substantial increase in the chance of domestic violence.

Professor Breunig said as their ground-breaking Australian research unfolded, the findings became as striking as they were unexpected suggesting that men struggle to deal with not being the family breadwinner.

A pay rise where a woman earns more than her male partner increases her chance of domestic violence by 35 per cent whereas the same research shows as soon as women earning more than half a couple’s income face a 20 per cent increase in the chance of suffering from emotional abuse. 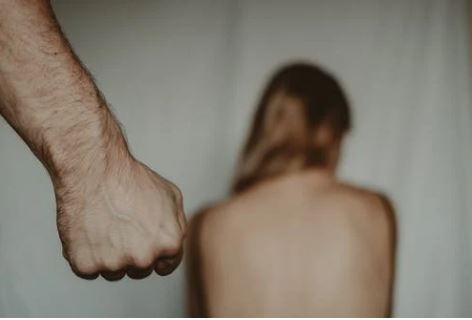