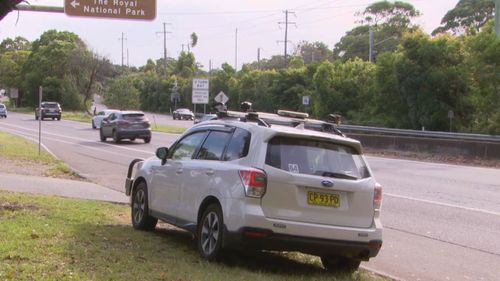 I spoke yesterday of the continuing debate on warning signage for mobile speed cameras. However, as Ray Hadley revealed this week the location of the cameras is open to scrutiny revealing a camera located on the Princes Highway at Heathcote, was on the edge of a 60km/hour zone, metres away from a 100km zone – far from a black spot.

As we know, the Government is reaping massive revenue from the cameras, last year with increased hours of operation and no warning signs, revenue went up by 750 percent, raking in over 46 million dollars alone from drivers doing less than 10k’s over the limit. This, in a year where for the most part car usage was at an all-time low.

But then as I reported last year, the cameras are operated by private contractors who requested their hours of operation be tripled early last year. One can understand why when Shadow Roads Minister John Graham revealed this week the contracts to the two private contractors are worth a staggering $168 million.

Let’s be quite clear here – this is not in the interests of road safety – far from it, its blatant highway robbery, NSW driver’s simply pawns in a financial grab by the State Government to boost revenue in hard times with little or no supervision of the companies contracted to operate the cameras. 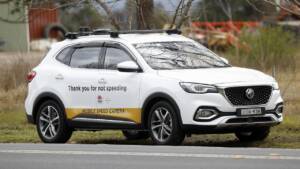