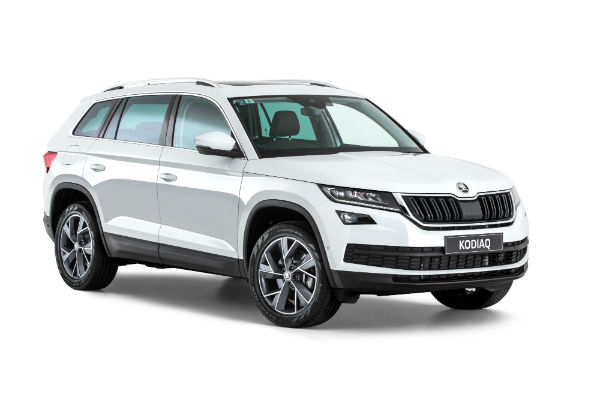 Skoda has emerged in recent years as a serious player in the market – no longer the odd ball Czechoslovakian brand and it’s flourished in recent years under Volkswagen Group ownership. While many of its European competitors have gone backwards this year Skoda sales are up 10.7 per cent. Several months back Skoda launched its first SUV in the form of the Kodiaq – a seven-seat mid-sized SUV in one model – a 2.0-litre turbo four-cylinder driving through a seven-speed dual clutch automatic and four-wheel- drive. Price $42,990.
Dearer than other 7-seat mid-sized SUV’s like the new Honda Civic, Nissan X-Trail and VW Tiquan but better equipped – try nine airbags, front and rear parking sensors and a rear view camera, leather appointed trim, dual zone climate control, power tailgate, satellite navigation and a host of safety elements including fatigue detection, city emergency brake and tyre pressure monitoring. The Skoda Kodiaq is a surprisingly good SUV and a real game changer for the brand. Skoda really benefits from access to Volkswagen’s parts bin and like the Skoda Superb sedan I drove several months back it’s an impressive newcomer. Not perfect – access to the third row seats is difficult to say the least and then only accommodating for small kids. Unlike some European cars the Skoda Kodiaq has a certain softness to it – the suspension is not strapped down hard and its sensibly shod with good profile tyres. And it comes backed with a welcome five-year/unlimited kilometre warranty.
I’m David Berthon 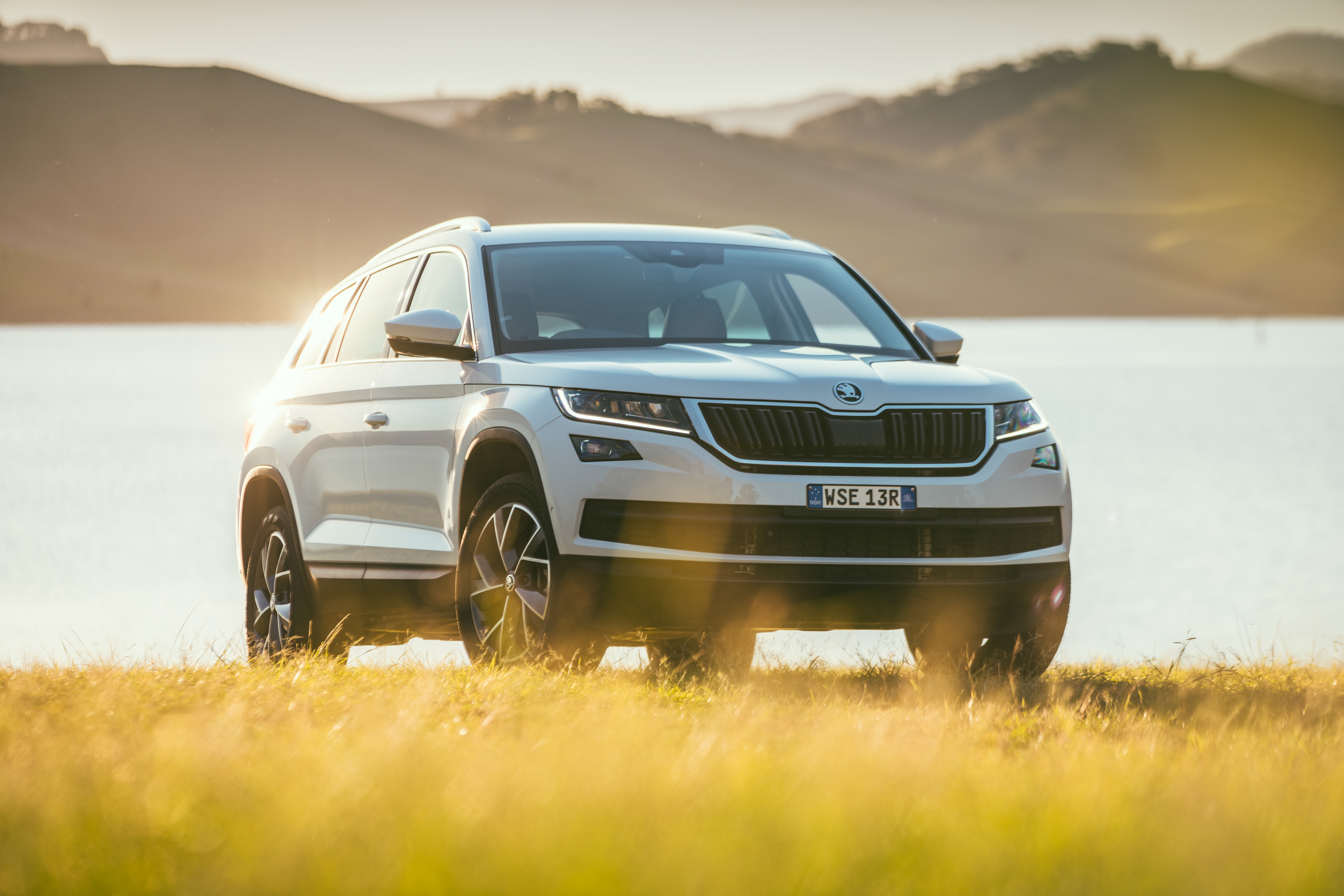