Michael is joined by Jim Molan, Liberal Senator for NSW & Former Australian Army Major General – Chief of Operations, Coalition Forces, Iraq who is not just a great Australian, but also an indispensable asset to the government and the Senate.

Unfortunately, it appears he may just fall short in his spirited bid for re-election after being put into the apparently unwinnable fourth position on the Coalition’s Senate ticket… basically meaning he needed a big below-the-line effort to scrape in. 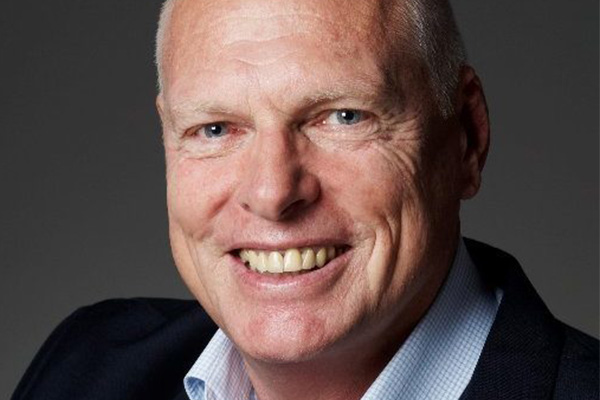