Political eyes were on Tasmania over the weekend, as the state embarked on its election.

The Tasmanian Liberal Party secured a second term of majority government, acquiring the 13 seats needed to stay in power.  In what was a historic victory, Saturday’s win makes Premier Hodgman just the second Liberal Premier to win back-to-back majority government in the traditionally left- leaning state.

An unexpected fall in support for the Greens was also seen.

To discuss the results, Michael McLaren was joined by the Liberal Senator for Tasmania, Eric Abetz. 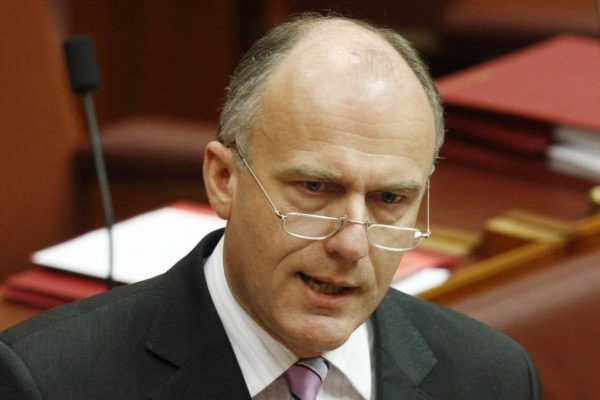