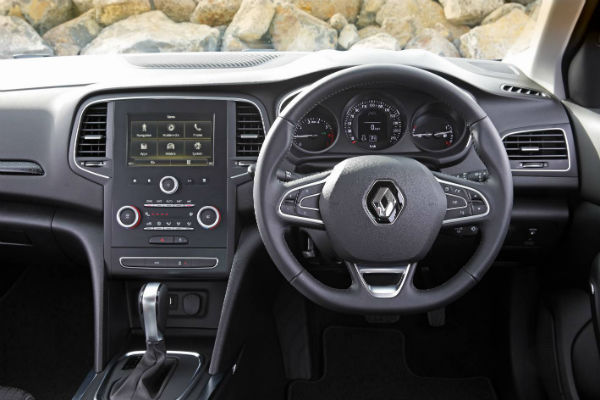 The small car segment has softened this year by around 4 per cent as SUV’s continue as the popular choice – in small cars around six models have the lion share of the market – in the first half, Toyota’s Corolla reigned supreme with over 19,000 sales, at the slower end of the small car market some of the numbers are quite small – the Renault Megane hatch for example posting just 636. Renault has just added a sedan and wagon and while they won’t add big numbers they offer a point of difference and are stacked with equipment. Like the hatch they’re powered by a 1.2-litre turbo four-cylinder engine driving through a seven-speed automatic – drive-ability a high point from this combination. Pricing kicks off with the Megane Zen sedan at 29,990 drive-away, the Zen wagon from $30,490. Higher grade Intense, GT-line and GT models are not cheap but are impressively equipped. Importantly they offer individual choice in the highly-competitive small car market. Having said that, they are very nicely styled, distinctive on the road with C-shaped daytime running lights front and rear which now characterises the Renault range – now a feature on their bestselling model, the Koleos SUV. I personally like French cars but the new Megane sedan is built in Turkey, the wagon, like the hatch launched last year, is built in Spain. Fortunately, Renault has been able to get consistent quality across the Megane range and the models I viewed this week all had great fit and finish. 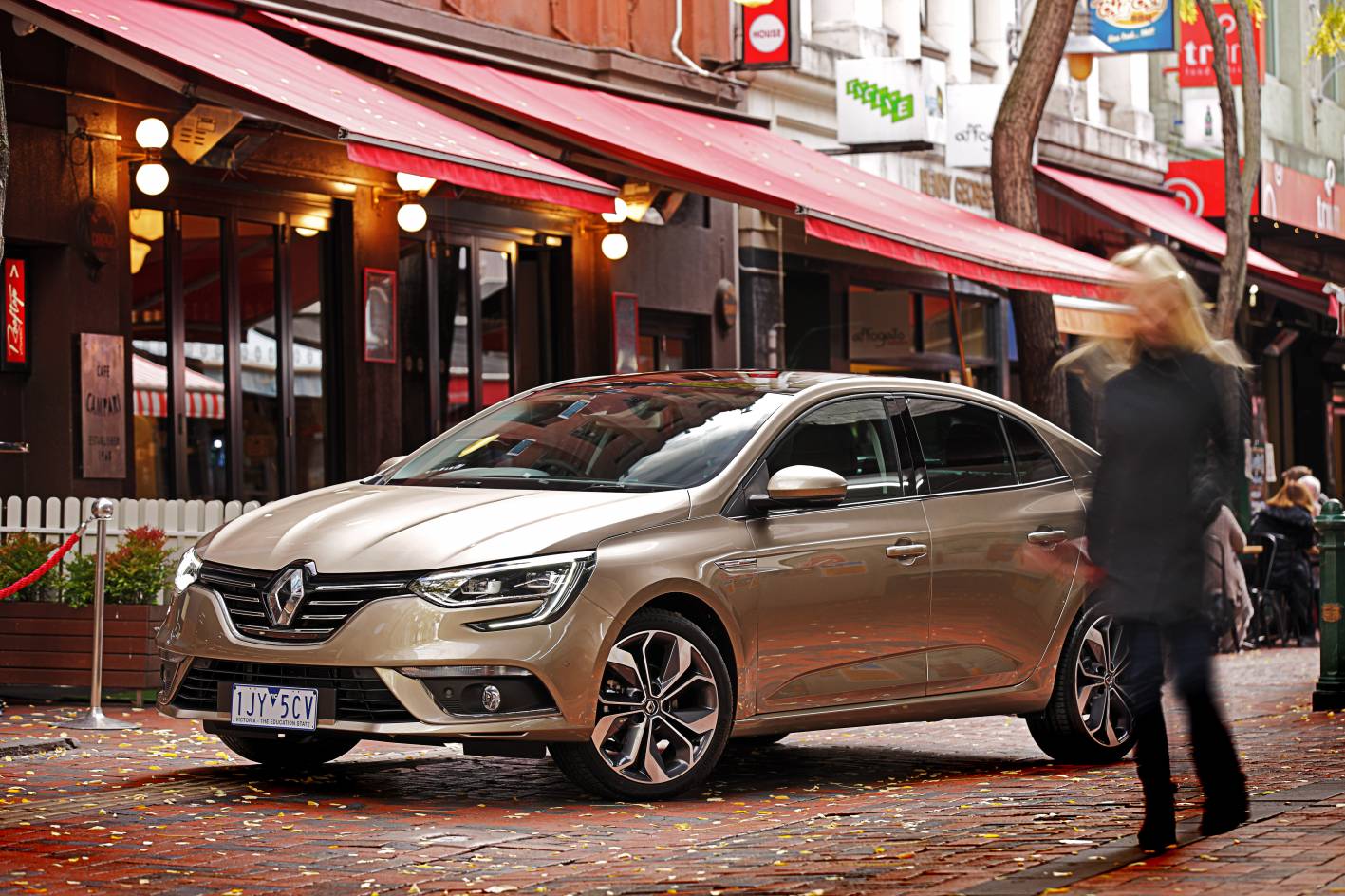 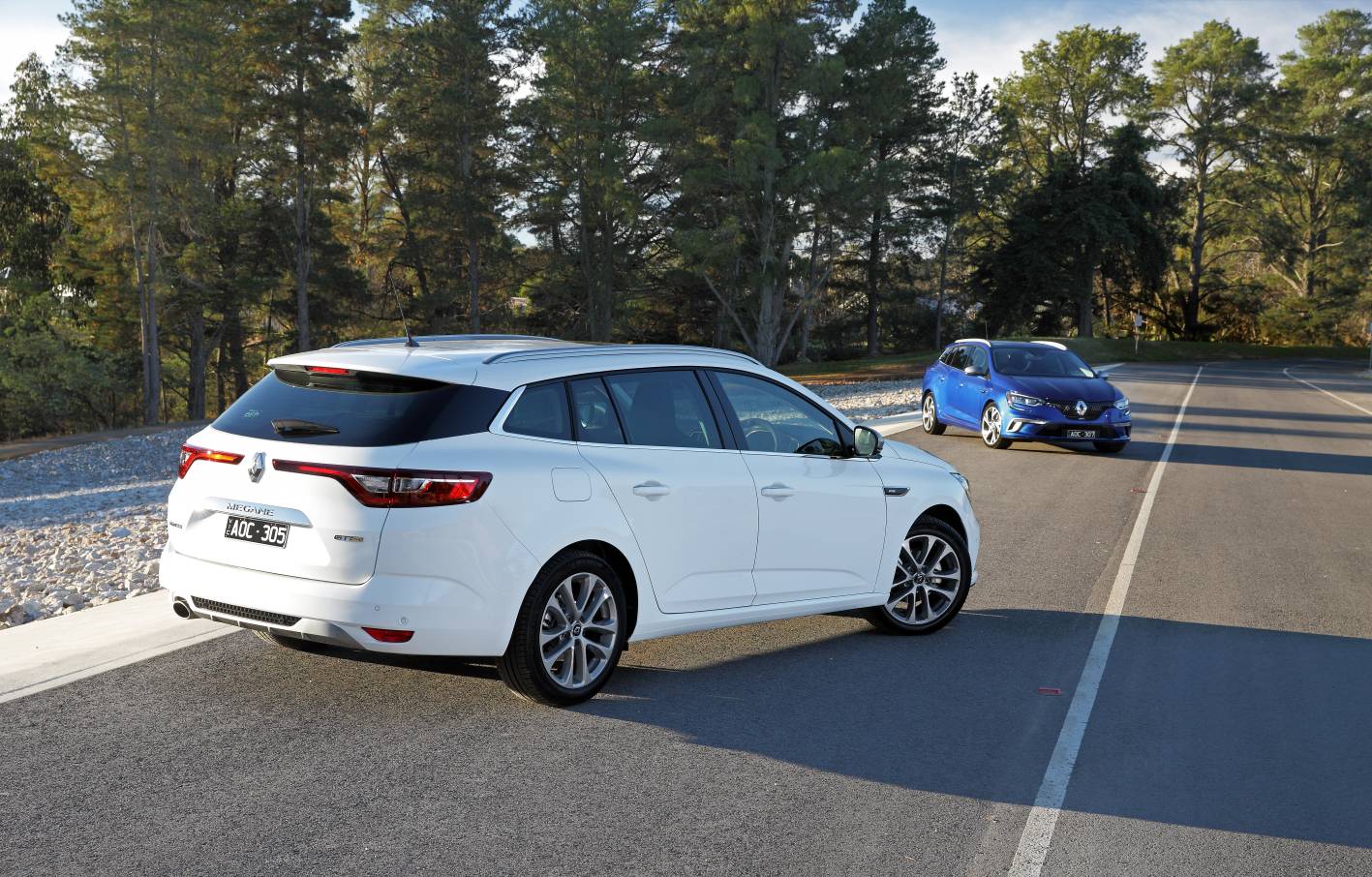