That meant Russia secured victory in the space race, and Gagarin became somewhat of a celebrity, especially in the science world. There’s even a memorial for him in the Smolensk region of Russia.

However, his iconic trip wasn’t without scrutiny. On landing, he had to convince a young girl and her grandmother that he wasn’t a spy. Everyone was a bit more on edge because of the cold war.

Dr Karl Kruszelnicki joins Luke Grant to look at how technology has changed over 60 years of space exploration, and how it’s changed so many parts of life on our own planet. 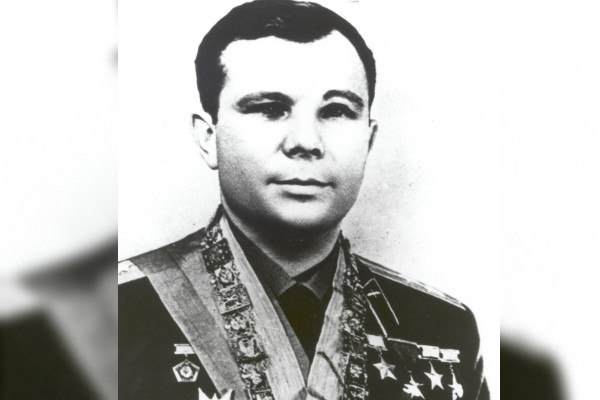