Michael is joined by Clive Hamilton, Professor of Public Ethics at the Centre for Applied Philosophy & Public Ethics, who recently launched a Chinese- language version of his book ‘Silent Invasion’ in time for the Tiananmen Square massacre anniversary.

Professor Hamilton’s book, which explores China’s influence in Australia, has been strongly criticised by the Chinese government. 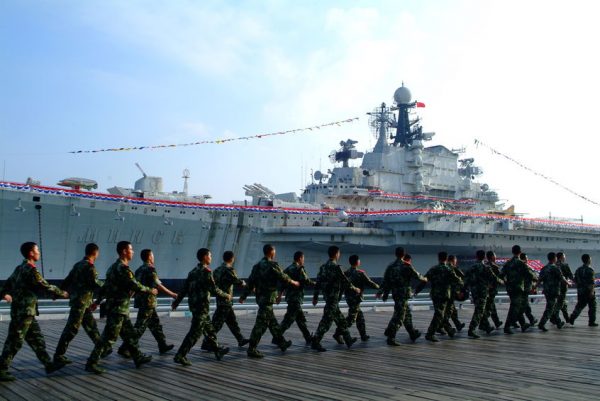