The government is tipped to release David Gonski’s review into improving educational excellence as early next week, which comes after Malcolm Turnbull committed $18.6 billion into school funding last year.

Dr Kevin Donnelly, who co-chaired the 2014 review of the Australian national curriculum says that throwing more coin at our stagnating academic results is not the quick fix politicians are hoping for.

“All the research says it is not about money,” he says.

“Countries that outperform our students often spend less money than we do.”

Dr Donnelly says the blame lies with an overcrowded curriculum, which is often politicised with an overtly leftist agenda. Meanwhile, the fundamental basics of learning are lost in the mix.

“Those countries that do better than us, they have a far more rigorous academic curriculum. We’ve got an overcrowded one. It is very politically correct. We’ve got to focus on indigenous people, environment, and sustainability. But we don’t get back to the basics.”

The decline in meritocracy is also cited as a problem, with schools becoming more analogous to socialist utopias, where everyone is on equal standing.

“We’ve got rid of this idea of being competitive, we don’t reward winners anymore. Everyone has to have equality of outcome, but the children actually know who the better performers are.”

Bloated bureaucracy, who control government schools, are also thought to be part of the problem, with public school teachers restricted in what their lessons can entail. 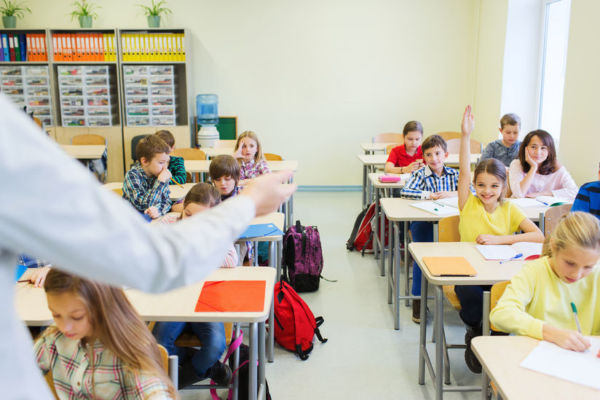