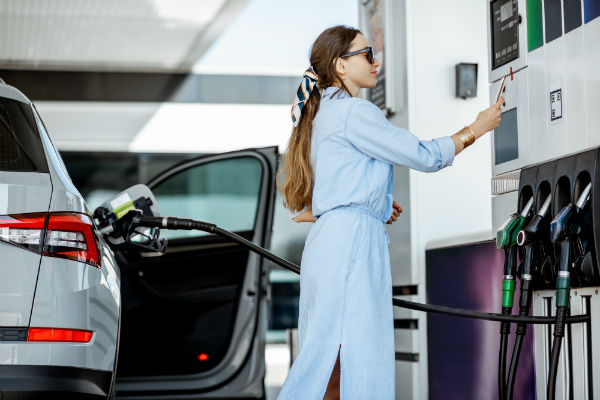 The Shell Oil Company recently drew attention to three incidents in which mobile phones ignited fumes during fueling operations – in one case the phone was placed on the boot during fueling, it rang, the ensuing fire destroying the car and pump. Frankly, answering a call while fueling your car is a recipe for disaster. The other danger at the pump is static electricity – the Petroleum Equipment Institute has recently researched 150 cases where fires have been started by static electricity, nearly all cases involving women.
Almost all of the cases involved the person getting back into their car while the nozzle was still pumping petrol – when finished they went back to pull the nozzle out and the fire started as a result of static igniting the fuel vapor – and in most cases they had rubber soled shoes. I recently had a guy at an adjoining pump fueling his car while on the phone – despite my warnings he continued his call. I’m David Berthon