Michael is joined by Matthew Denholm, Tasmania Correspondent for The Australian Newspaper, regarding the gamble of an early election appearing to have paid off for Peter Gutwein and the Tasmania Liberals…just.

Mr Gutwein writes, ‘While not yet able to claim majority, the Liberals have at least 12 seats and most likely the magic 13 to govern alone in the 25 seat Assembly.’

‘That result rests on tight tussle for the fifth seat in Hobart-based Clark, between one of several Liberals and the woman the party dumped on the election eve, independent Sue Hickey.’

‘Given that the Liberals effectively had 13 seats before the election, with independent Madeleine Ogilvie joining the party just after the poll was called, voters might wonder what all the fuss was about.’

‘But for Gutwein, barring any unexpected twist in the sometimes torturous Hare-Clark count, it means a fresh mandate, in his own right, for another four years.’ 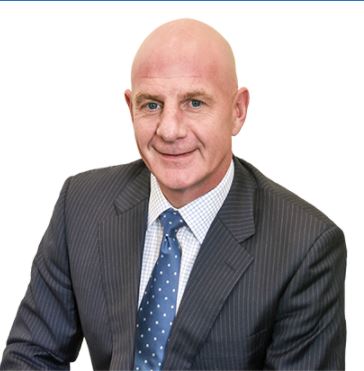