Persecuted white South African farmers: Should we fast-track their visas?

A series of abhorrent attacks have materialised since February, when the South African Government passed constitutional amendments to allow for land expropriation without compensation.

The group’s persecution has not slowed, with farmer Piet Els dying over the weekend after a raid on his property.

“He got raided by four hooded thugs, they were seeking the combination to his safe,” says News corp’s Paul Toohey.

“The more he got beaten, the more he couldn’t remember the combination.”

“Ultimately, he succumbed to his injuries.”

This type of persecution became highly politicised in Australia back in March, after Home Affairs Minister Peter Dutton thought about accelerating humanitarian visas for the white farmers. A diplomatic row erupted over the comments, with many saying white refugees should not be prioritised.

Ultimately, the decision to fast-track their emigration was never made.

“ Two-hundred farmers are seeking to come here. They will be processed not through any special system but through the normal humanitarian process.”

“It is hopeless. There is no political will to support farmers, they’re very vulnerable. There is a political push to expropriate the land. There is a secondary push to just occupy the land and push people out.”

“We’re potentially looking at a very similar situation to what happened in Zimbabwe.” 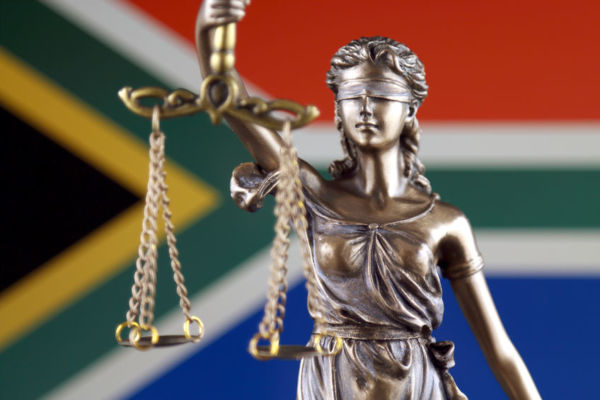