PAULINE Hanson’s support has dive bombed in regional Queensland since the 2017 election with One Nation unlikely to secure the balance of power in the next State Parliament.

Conducted exclusively for The Courier-Mail, the YouGov poll of more than 2000 Queenslanders has found the LNP has picked up the lion’s share of One Nation’s lost support.

The result could imperil One Nation’s only seat of Mirani and help the LNP raise its vote in close contests like Whitsunday, Burdekin, Mundingburra and Thuringowa. 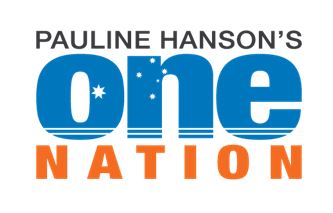