The change will see teams play until the under-13’s for no competition points, meaning there will be no grand finals for the younger grades.

Mr Abdo states the NSWRL is the last state or territory to implement the change.

The Continuous Call Team says the decision which is due to be announced in the next fortnight will damage the sport.

“I think it’s disgraceful that kids don’t have an opportunity to continue on to win and create those memories as a child of winning grand finals,” says Mark Riddell.

Mr Abdo recognises the decision has been received poorly, but says there is research to back it.

“This has been carefully thought out and carefully researched.

“I don’t think this has been as clearly communicated as effectively as it could have been,” says Mr Abdo. 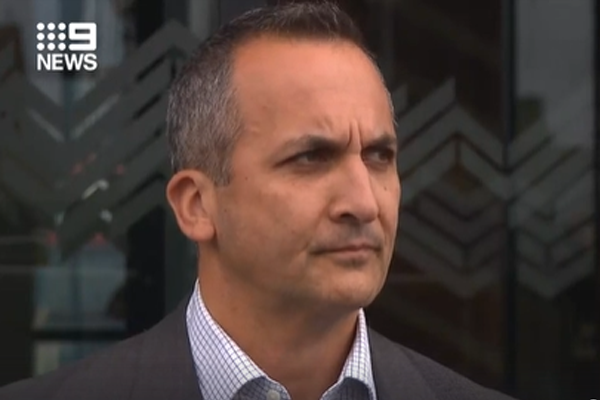