The residents of Norfolk Island have taken Australia to the UN Human Rights Commission.

A government decision to launch an Australian takeover of the island was reached in 2015. This has given residents access to many of our social security services, like Medicare.

But residents are now claiming that by extinguishing their right to self-govern, the Australian government has contravened international law.

They claim that their cultural independence is under threat and have recruited lawyer Geoffrey Robertson to pursue their case.

Mr Robertson will argue that the people of Norfolk Island were “disenfranchised” by the removal of their autonomy. 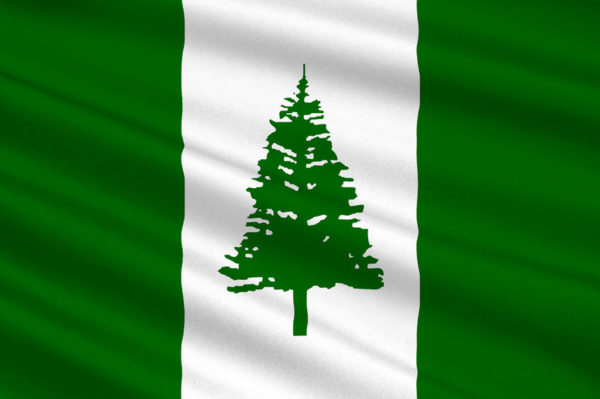