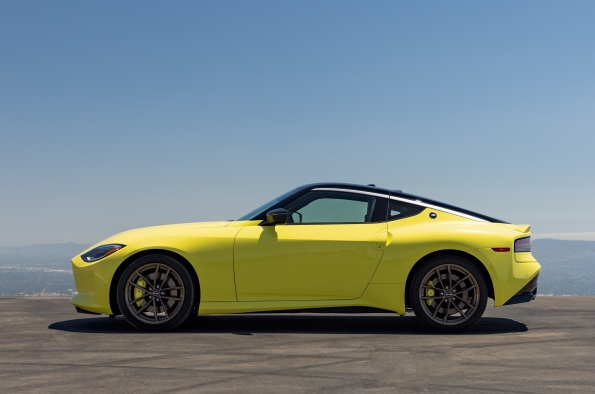 It was one of our most iconic sportscars – Nissan’s Z car took off here in 1969 on the back of the popular 240 Z with frontal styling reminiscent of the Jaguar E Type and with a powerful 2.4-litre six-cylinder engine. A business partner in a previous life had one and I used to borrow it as a young guy – a great driving car that has grown over the years through a number of generations – This week, the seventh generation Nissan Z car was revealed in New York – now dubbed simply the Z, its good looking featuring a twin-turbo V6 with 298kW of power, more than Toyota’s Supra, due to arrive here early next year probably in one spec grade.

Available in manual or auto, both priced below $70,000, undercutting the $87,000 Toyota Supra by a considerable margin. The current 370Z has been around since 2009 so this new generation model should be a big step up technically. 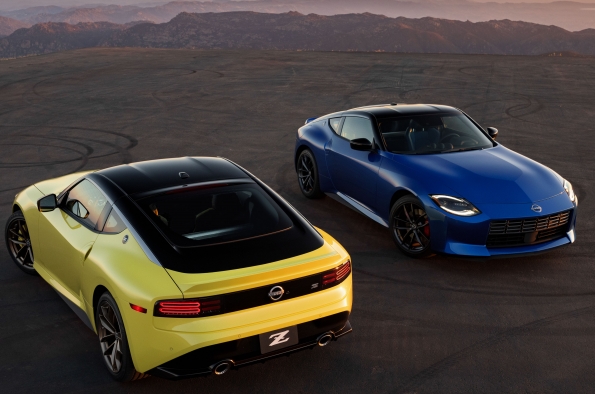