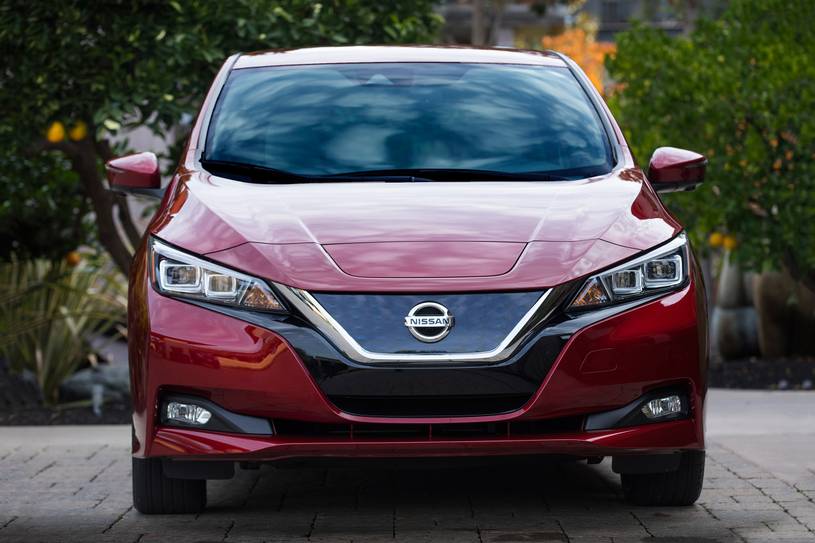 Nissan this week released their latest generation Leaf electric car- an important model for the Japanese importer given that the Leaf is the world’s biggest selling electric car  – 410,000 electric Leafs have been sold since 2010, now in 51 world markets and the latest model arrives here after being named the 2018 Global Green Car of the Year. The first generation Leaf arrived in 2011 and some 635 were sold through 12 Nissan dealers. The new model, a five door hatch, will be sold through Nissan’s 89 strong national dealer group who have all installed EV charging hardware – so where to from here – electric car sales in the first half of this year tallied just 316 vehicles, 78 less than in the same period in 2018. Not a very encouraging sign  – the reason is simple, early adopters of electric cars will pay heavily – the new Nissan Leaf is $49,990, a similar sized and equipped new generation Mazda 3 is $20,000 cheaper – and yes an electric car is cheaper to run as Nissan showed this week. I drove the Nissan Leaf around Melbourne suburbs this week and to be honest I was underwhelmed by the experience – quiet yes, smooth and torquey – the new Leaf now has 110Kw of power, 320 Nm of torque and range of 270km – enough for most drivers to do their weekly commute without having a charge – the battery capacity now 40kwh compared to 24 kw/h in the first generation. Despite the lift in technology the initial purchase price is still the biggest downer to Nissan Leaf ownership. I’m David Berthon. 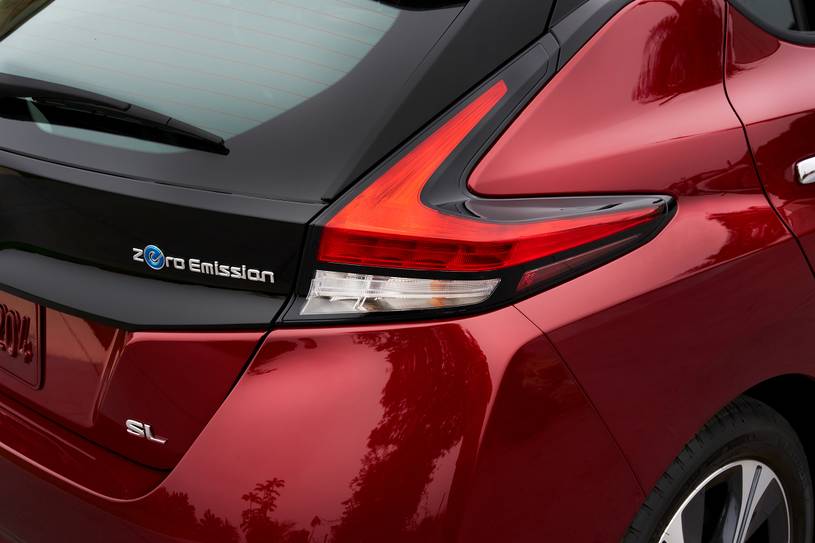 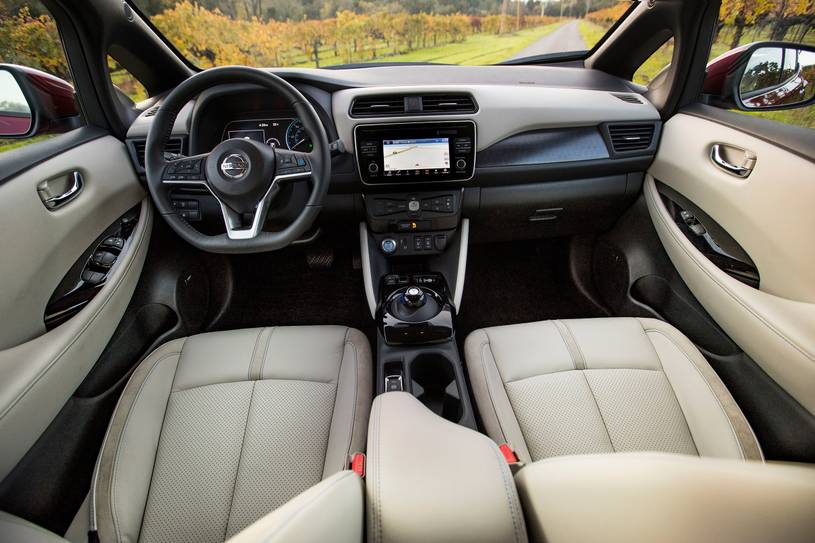