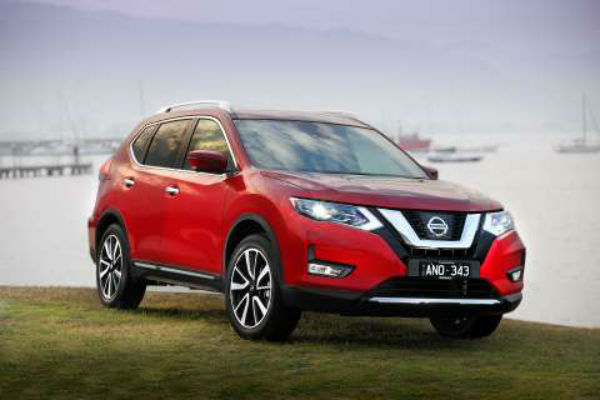 Nissan’s X-Trail has been a perennial favourite in medium SUV’s for some time, especially in 4WD variants and it’s just received an update – the Nissan X-Trail in five and seven seaters has received minor cosmetic surgery but gains significantly in features while a new 2.0-litre 130kW turbo-diesel engine replaces the outgoing 1.6-litre unit. Autonomous Emergency Braking, the popular feature on many new models these days and great for avoiding minor nose to tail accidents, is now also standard across the range. The 2.0-litre and 2.5-litre petrol engines endure, the latter unit only with the petrol powered automatic variants. Minor styling updates inside and out with particular updates to second row seating comfort and what’s called a divide and hide rear cargo system providing better versatility in the rear. There’s a mix of front wheel drive and 4WD in petrol and diesel engines – the entry front drive five-seat Nissan X-Trail ST manual remains at $27,990, auto adding $2500 while auto only 4WD adds a further $1500. Currently our fourth best-selling medium SUV the Nissan X-Trail is a chassis-less model, a monocoque design and while featuring 210mm of ground clearance and able to traverse rough terrain is not meant as a hard nose 4WD. Nissan’s Intelligent Mobility Technologies, which as I said are the flavour of the month with car companies but not seen as important by many buyers, includes, depending on model, rear cross traffic alert, lane departure warning forward collision warning and intelligent emergency braking with pedestrian detection. I’m David Berthon 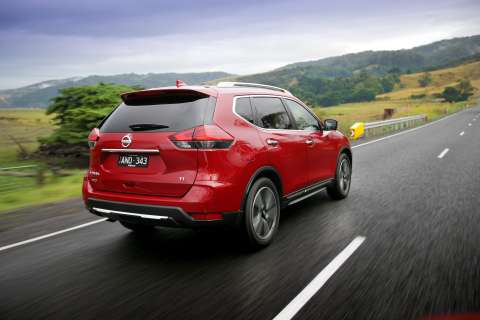 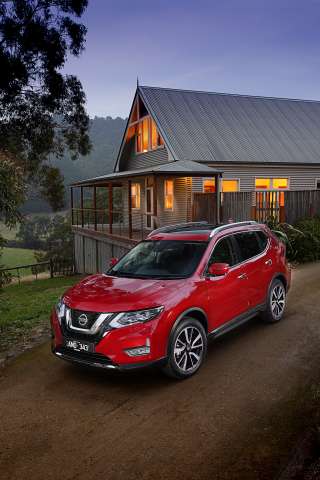